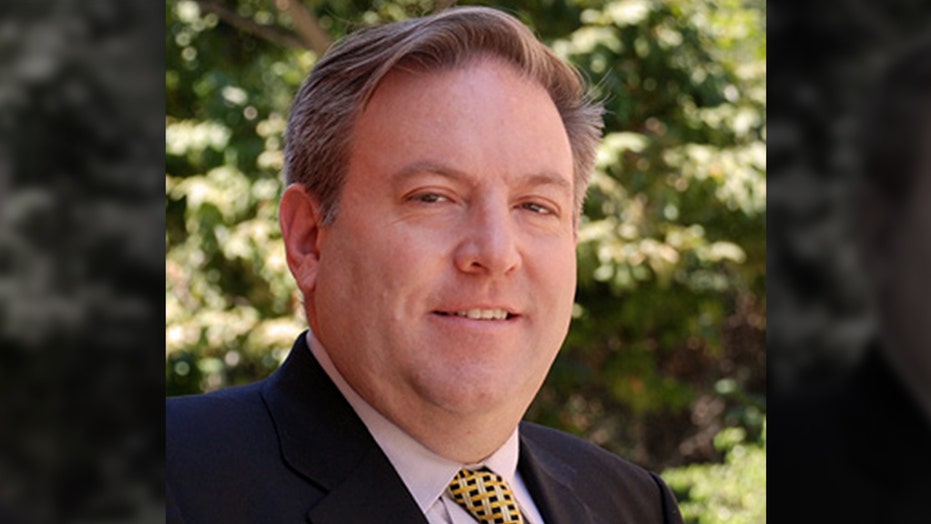 A California college professor reportedly is being investigated for discrimination and under police protection after refusing a request to exempt black students from final exams in the wake of George Floyd's death.

The University of California Los Angeles (UCLA) suspended Gordon Klein, an accounting professor in the Anderson School of Business where he's been teaching for 39 years, for three weeks beginning on June 25 after he declined a student's request to delay a final exam in light of Floyd's death, the Free Beacon reports.

Anderson School of Management Dean Antonio Bernardo sent an email to students on Monday calling Klein's behavior "troubling" and reportedly extended the time students have to complete exams given the "difficult circumstances."

At least 20,000 people signed a petition calling for Klein's removal after a student who wasn't in the class posted the email exchange on social media.

Klein was asked for a "no-harm" final exam, shortened exams, and extended deadlines for final assignments and projects due to "traumas" that put students in the class "in a position where we must choose between actively supporting our black classmates or focusing on finishing up our spring quarter," according to screenshots obtained by Inside Higher Ed.

“Do you have any idea if any students are from Minneapolis? I assume that they probably are especially devastated as well,” Klein said in the email, the Daily Bruin reported. “I am thinking that a white student from there might possibly be even more devastated by this, especially because some might think that they’re racist even if they are not.”

Klein asked how he would be able to identify the black students given that the class is online and noted that the teacher's assistant is from Minneapolis.

“One last thing strikes me: Remember that MLK famously said that people should not be evaluated based on the ‘color of their skin,’" Klein added. "Do you think that your request would run afoul of MLK’s admonition?”

In another message to students, Klein allegedly said his understanding of university rules said he should only allow "rare exceptions" but didn't feel this was the case.

On Wednesday, the Foundation for Individual Rights in Education (FIRE) sent a letter to the school calling on UCLA to "immediately reinstate Klein."