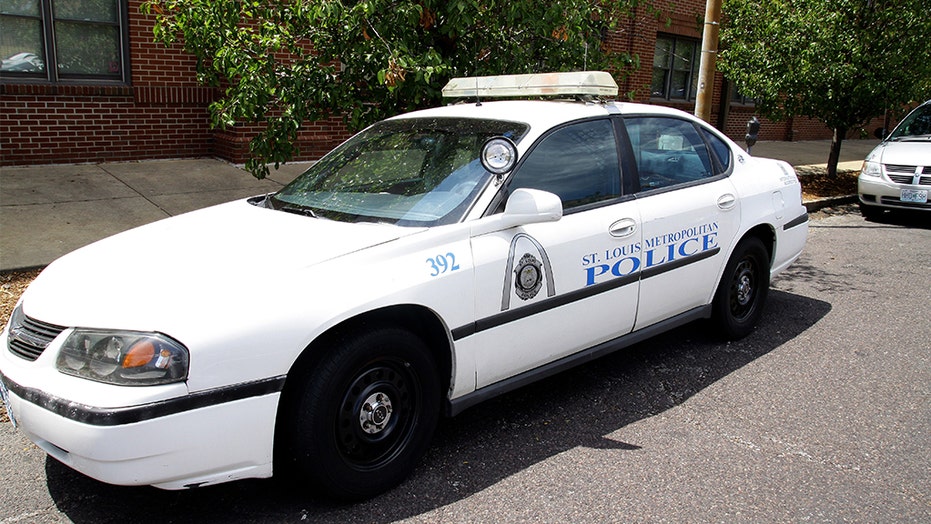 An exclusion list prohibits those officers from presenting cases to the Circuit Attorney’s Office.

Circuit Attorney Kimberly Gardner sent a letter to the director of public safety and the St. Louis Metropolitan Police chief on Tuesday informing them of the actions she took regarding the social media posts, which Fox 2 reported were allegedly Islamophobic and racist.

The 2020 Ford Police Interceptor Utility is the fastest cop car in the USA and also the most high-tech, with a fuel efficient hybrid option and a threat detection system.

Gardner said the alleged racially charged posts were revealed by the Plain View Project, a database of public Facebook posts and comments made by current and former police officers in the United States. She called the social media statements “shocking” and “beneath the dignity of someone who holds such a powerful position, especially those comments that advocate violence.”

Gardner said 22 officers were put on the exclusion list and seven of those officers were permanently banned from her warrant office after she conducted an “extensive review” of the social media posts she called “disturbing.”

She said that the other 15 officers “will be reviewed in accordance with our mutually agreed upon protocol to determine conditions for reinstatement of their ability to present cases.”

“After careful examination of the underlying bias contained in those social media posts, we have concluded that this bias would likely influence an officer’s ability to perform his or her duties in an unbiased manner,” she added.

When Fox News contacted The St. Louis Metropolitan Police Department for comment a spokesperson said, "We do not provide statements or comments regarding ongoing investigations."

Gardner said her actions were consistent with her prosecutorial discretion “necessary to ensure police actions are fair and just, and to safeguard the criminal justice system from actions rooted in bias and prejudice.”