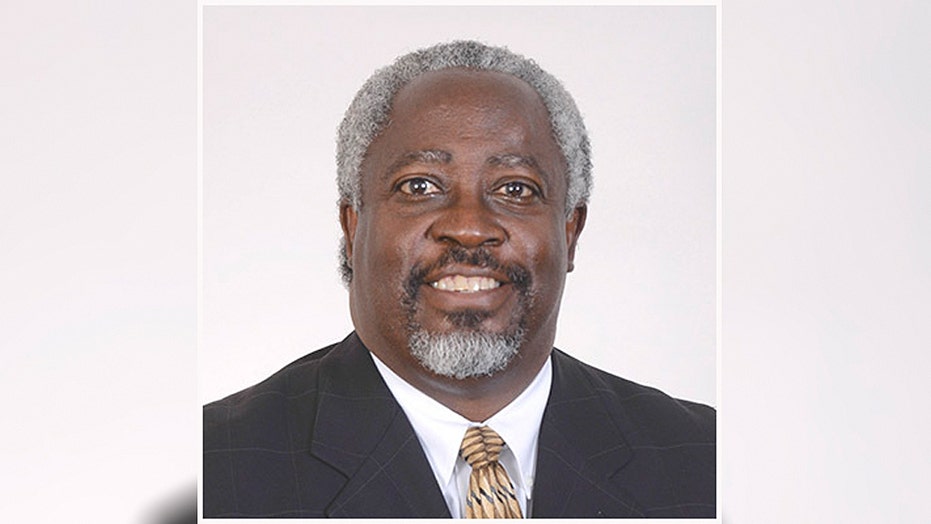 "I don't think there was ever a plan for me to be in this position," Slade, 61, told Baptist Press. "I think it's what God has done. … I believe God loves diversity; He created us and we are all diverse. I think for us to not embrace it is saying that, 'We've got a better idea than You [God].'"

Slade, a native of San Diego, was previously vice chairman of the Executive Committee and chair of its Cooperative Program Committee, which handles the denomination’s central funding mechanism.

Pastor Jared Wellman of Tates Spring Baptist Church in Arlington, Texas, nominated Slade "because he’s the first in line when it comes to following Jesus. Whether it’s serving his family, the needs of his community, the people of his church, or the SBC and its Cooperative Program, Pastor Rolland has always been first in line.”

Slade's election comes as the SBC faces a record decline in membership--now with 14.5 million members--and as the denomination has been addressing racism.

Earlier this month, J.D. Greear, the president of the SBC, called on members of the denomination to declare "black lives matter" in the wake of George Floyd's May 25 death while in police custody in Minneapolis.

The pastor of Summit Church in Durham, N.C., added, "I realize that the movement and the website has been hijacked by some political operatives whose worldview and policy prescriptions would be deeply at odds with my own, but that doesn’t mean the sentiment behind it is untrue."