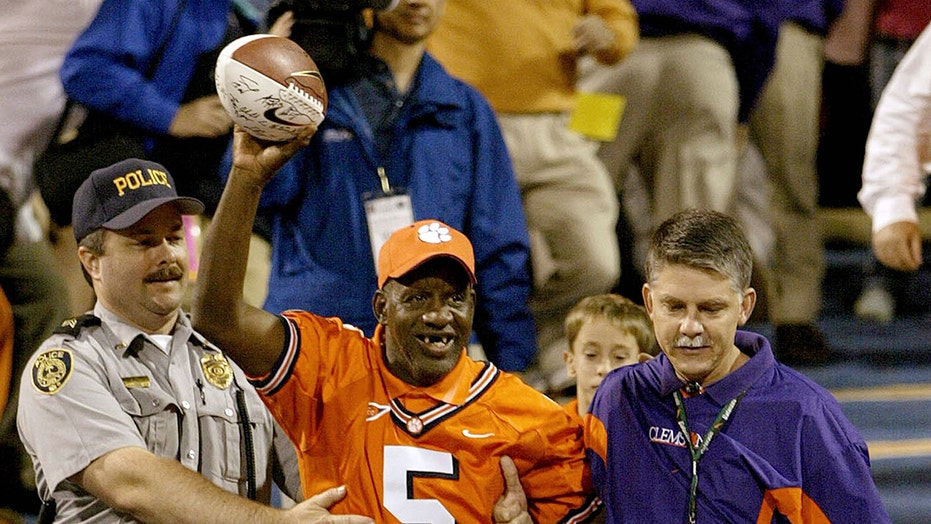 James Kennedy, the inspiration for the hit 2003 movie “Radio,” died early Sunday in South Carolina after being admitted to hospice, according to reports. He was 73.

"He will be truly missed," Jones said, according to Fox Carolina. "He is truly an icon."

Jones, who coached at Hanna High in Anderson, said Radio was a part of his family, having grown up with his children, grandchildren, and even great-grandchildren, the station reported.

Kennedy had a number of health scares in 2018, requiring multiple hospital admissions, the station reported.

“At that time, he was a teenager, with a transistor radio seemingly attached to his ear, who could barely speak and had never learned to read or write,” former Hanna High principal Sheila Hilton once wrote, Winknews.com reported. “He was nicknamed Radio by the coaches and players.”

“He became a fixture at football practices, standing passively and watching, until one day when he began to mimic the coaches’ signals and tried his hand at yelling out commands,” Hilton said. “At that point, he could have been labeled a distraction and sent away. But he was not. The coaches embraced him, and as coaches came and went, someone would always take over in caring for him.”