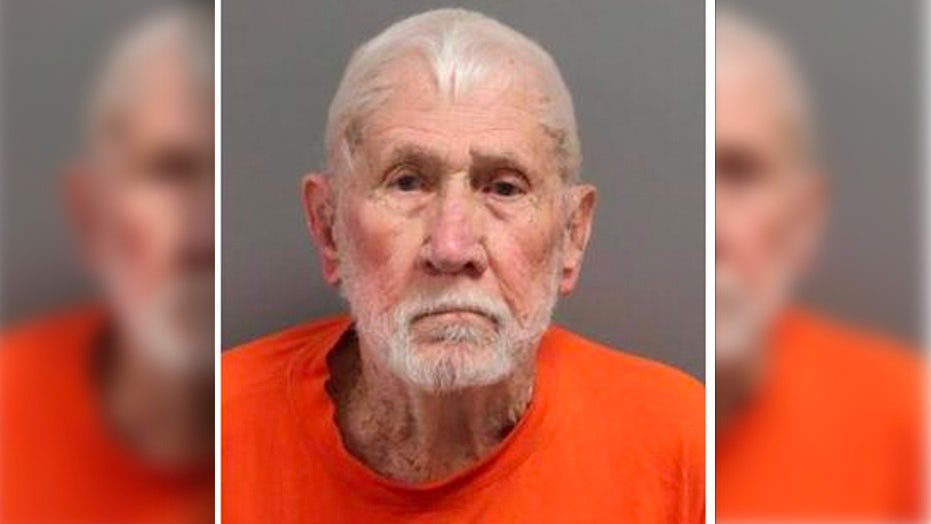 A 90-year-old man has been arrested and charged with the murder of his 83-year old wife after investigators said he admitted he shot her Saturday morning in South Carolina.

Deputies responded to a home in Ridgeville at 5:20 a.m. after dispatch received a call from a man who said he shot his wife, officials say. A possible motive was unclear.

The deputies took Edwin Nelson, Jr., into custody in connection with the murder of Sarah M. Nelson, WCSC reported.

Edwin Nelson, Jr., 90, was arrested in charged with the murder of his wife, Sarah M. Nelson, 83, in South Carolina on Saturday morning.

They found the wife on the floor suffering from a gunshot wound when they arrived and she later died at the scene, according to Dorchester County Coroner Paul Brouthers.

The suspect was scheduled to have a bond hearing Sunday. An autopsy on his wife's body was planned at the Medical University of South Carolina.

Ridgeville is a 45-minute drive northwest of Charleston.