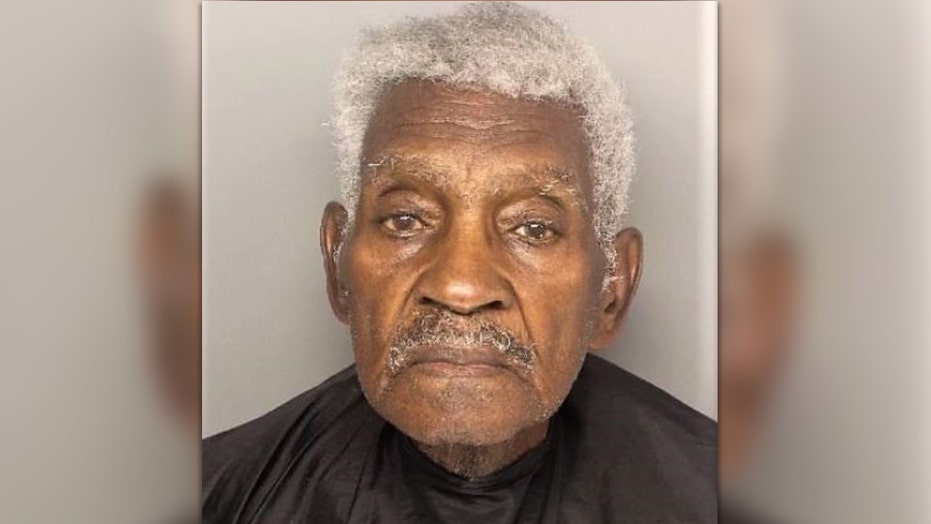 An  86-year-old man was arrested for robbing a bank one mile from the crime scene as he tried to make a not-so-hasty getaway.

Gilbert Paul Ware entered a Bank of America in South Carolina Monday morning wearing a mask and waving a firearm. He demanded money from employees, a release from the Greenville Police Department said.

“Ware then left the property, but did not get far,” the release said. Witnesses gave officers a description of Ware and his vehicle and police caught up to him within minutes at a traffic stop. They recovered his weapon and the stolen money.

Ware was stopped at an intersection about a mile from the crime scene, officials said. No one was injured during the robbery or the arrest.

Ware has been charged with bank robbery and more charges are expected to follow.