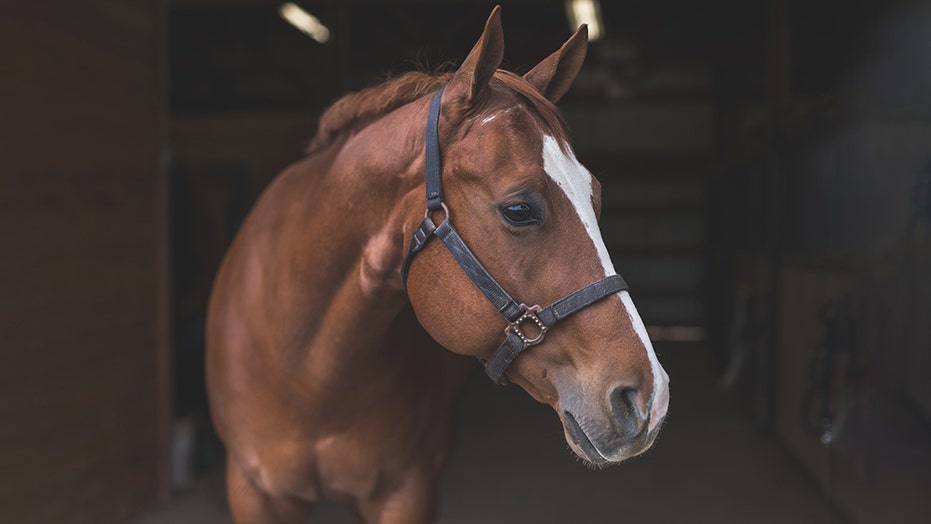 Several horses in South Carolina have died while others suffered serious injuries in a spate of mysterious and violent attacks that left investigators stumped over who – or what – was responsible.

Investigators have been probing at least five incidents that occurred over the last few weeks after several horses were found with bloody cuts and slashes in Greenville and Spartanburg counties, officials said.

While horse owners have expressed concern over a possible serial attacker, Jamie Nelson, Spartanburg County’s environmental enforcement director, told Fox Carolina on Monday that officials couldn’t rule out animals as the perpetrators in some cases.

The earliest incident in Greenville County occurred on Oct. 31, the sheriff’s office said. The horse was found “bleeding heavily” from multiple cuts. However, a second case occurred last week when owners found their horse dead with multiple gunshot wounds.

There have been three further cases in Spartanburg where horses were left with bloody slashes across their bodies, Nelson said. Two of the horses had to be euthanized because of their wounds, Fox Carolina reported earlier this month.

In the first case in Spartanburg, on Nov. 8, a 29-year-old horse suffered four deep lacerations to its hindquarters and belly. A week later, a 20-year-old Palomino Quarter horse was found with a laceration to one of its lower legs and puncture wound under its midsection. Both horses were put down.

CHIMPS ARE KILLING PEOPLE IN UGANDA: 'IT BROKE OFF  THE ARM... OPENED THE STOMACH AND REMOVED THE KIDNEYS'

The horse in the latest Spartanburg case, believed to have occurred around Nov. 16, was expected to recover after being cut on its hind leg, the station reported.

The attacks have attracted the attention of higher authorities in the state, including Gov. Henry McMaster and Lt. Gov. Pamela Evette.

Evette in a statement to WFFY-TV said: “Friends in the Equine community have looped me in to help. Being a Horse owner myself, I am shocked and appalled that anyone could commit such horrific acts to these beautiful animals."

Police investigators are working with Animal Control officials to find those responsible for the attacks.