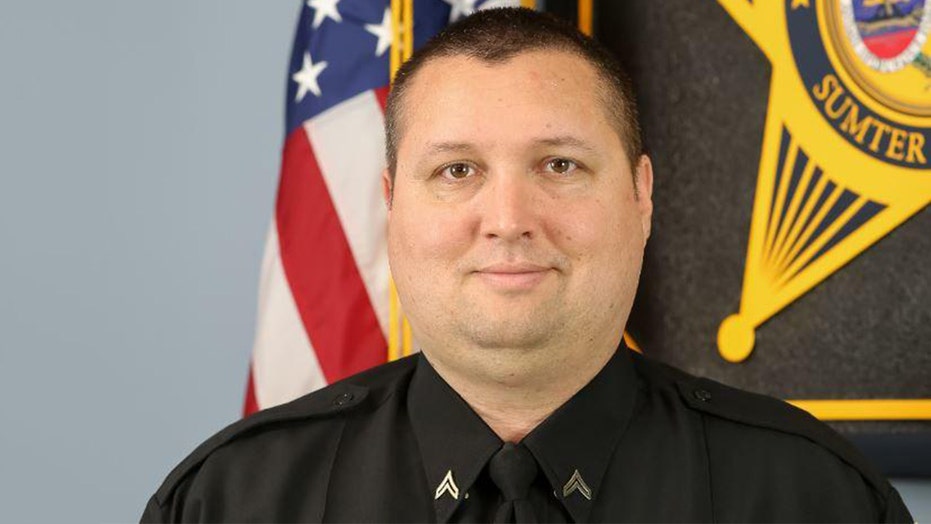 A South Carolina deputy was killed in the line of duty Tuesday after a suspect opened fire on him and other deputies while they were serving a detention order and eviction notice.

Cpl. Andrew Gillette, 37, died after he was shot in the chest as he and other officers approached the residence in Sumter County, S.C. Gillette was wearing a vest while he served the warrant. No other deputies were injured, but the suspect in the incident -- who has not been named -- also died at the scene when deputies returned fire, according to the sheriff’s office.

Gillette is survived by his wife and 11-year-old son, among other family members, the sheriff’s office said.

“He loved law enforcement and loved the Sumter County Sheriff’s Office,” Sheriff Anthony Dennis said at a news conference, according to The State. “He served honorably and diligently.”

MISSISSIPPI MAN CONVICTED OF MURDERING 8, INCLUDING RELATIVES, IN BLOODY RAMPAGE

Gillette is the first officer in the Sumter County Sheriff’s Office to be killed in the line of duty since 1996, according to the sheriff.

“Our deepest condolences and our prayers are with his family,” the sheriff said. “We ask that you all keep Corporal Gillette’s family and our entire Sumter County Sheriff’s Office family in your prayers.”

A memorial fund has been set up for the Gillette family through Serve and Connect.