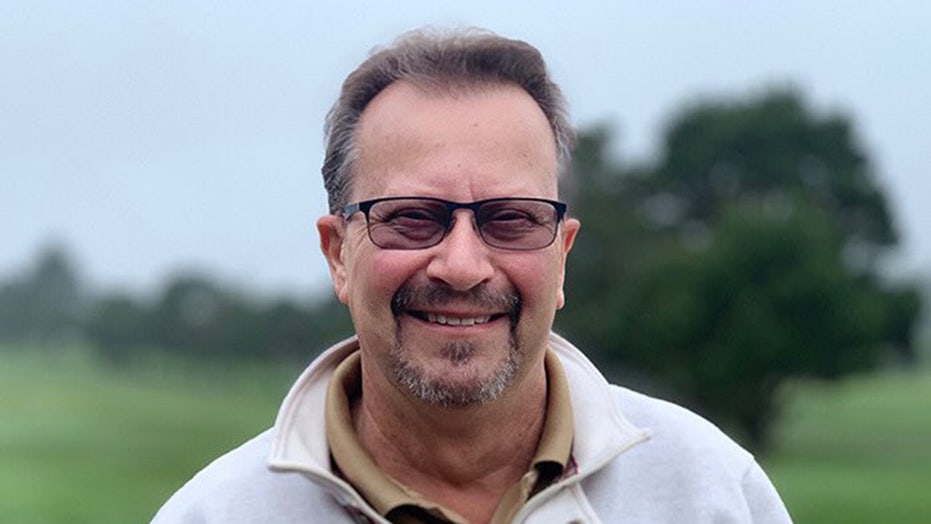 A small Oregon town was in shock after a long-serving member of the city council was killed over the weekend trying to stop a burglary.

The death of Mark Campbell, 66, occured around 3:30 a.m. Sunday in Waldport, a small coastal town with a population of 2,000 residents.

Authorities said he died fighting off a burglar who had broken into a vacant apartment near his home, Yachats News reported.

Mark Campbell was 66 when he died fighting off a burglar.

Campbell heard a noise and went to investigate.

The Lincoln County Sheriff’s Office said Sunday that the investigation was ongoing and there had been no arrests.

Sheriff officials said Campbell died at the scene from "injuries he sustained during the fight."

Campbell had served on the Waldport City Council for 14 of the last 16 years.

“He was that proverbial nice guy every small town has, always willing to give you the shirt off his back,” City Manager Dann Cutter told Fox News Monday. “He was the heart and soul of our town.”

“For something like this to happen here is unprecedented,” Cutter said.

Campbell's home was on a golf course he owned.

His involvement in Waldport's civic life also included raising money for community groups and being a member of the chamber of commerce, Yachats News reported.