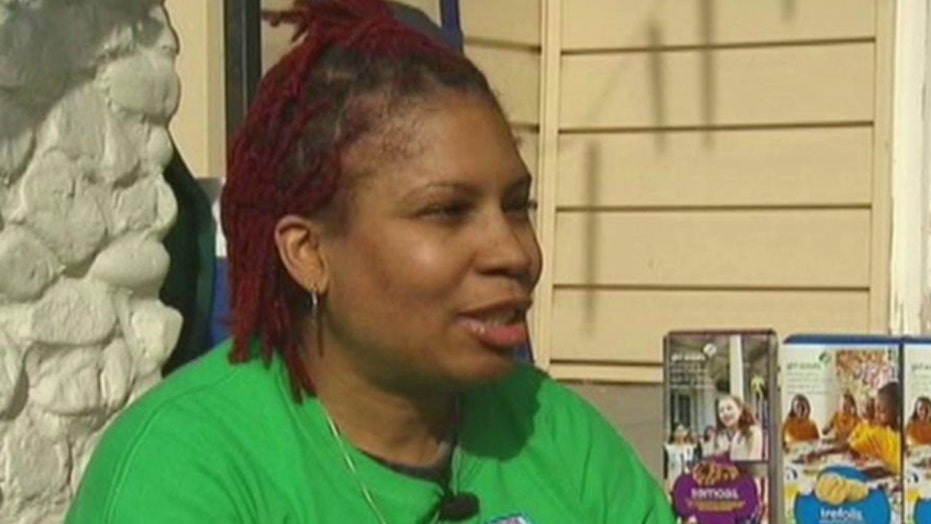 A Washington D.C. single mother says she received no warning before she was fired from her job for selling Girl Scout cookies.

Tracy Lewis tells MyFoxDC.com that on Feb. 18 she was called into her boss' office while working as a retail service manager for Bon Appetit, which provides various food services to the American University campus.

Lewis claims her boss told her she was being fired for selling the cookies for her 12-year-old daughter's Girl Scout troop out of her food cart, even though Lewis says she has done so for the past three years with no reprimand.

“I had the cookies on a cart, and I would never ask anyone to buy them, " Lewis told MyFoxDC.com."But, if they wanted to buy some, I would sell them."

Lewis says the claims are unfounded, as she could not even make a profit off of the cookies.

“It’s a volunteer position," Lewis said. "I was just trying to help my daughter raise money for trips and stuff like that."

Bon Appetit said in a statement employee records are confidential.