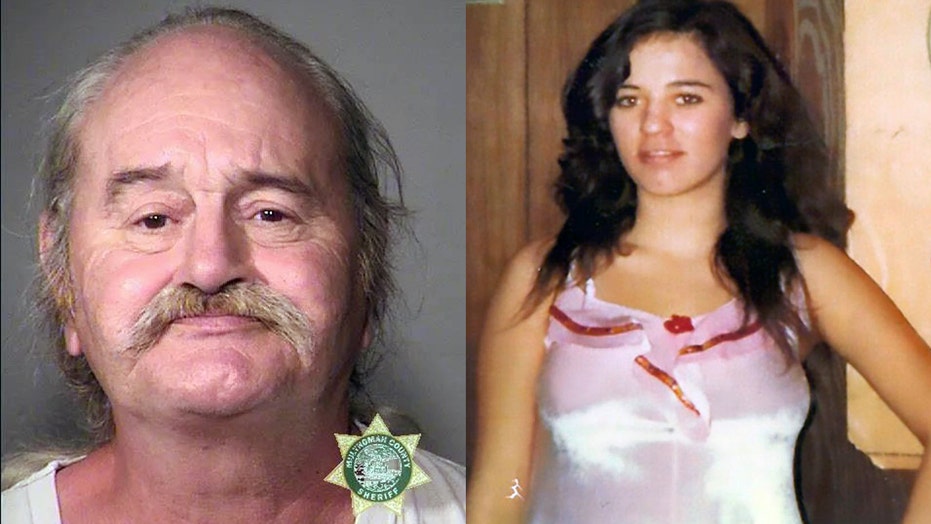 The case of an Alaska teenager who was beaten, raped and dragged from a moving car has been solved using DNA and genetic genealogy, authorities said Thursday.

Shelley Connolly, 16, was found dead in an embankment along the Seward Highway south of Anchorage on Jan. 8, 1978, by a group of people at a roadside pullout taking photographs of the view. Her stepfather told authorities she had failed to come home after going out in Anchorage the previous evening.

On Tuesday, 62-year-old Donald McQuade, of Gresham, Ore., was arrested and charged with first- and second-degree murder.

“I was really flabbergasted,” Shelley’s mother, Judy Connolly, said after being told of the cold-case arrest. "I'd never thought I'd see this day in my lifetime."

The night the teen disappeared, she went to a local bar called Chilkoot Charlie’s and then to a diner, according to KTUU-TV. Witnesses said she was talking to three young men in the bar, but authorities failed to identify any of them.

An autopsy found that she'd been sexually assaulted, beaten and thrown down the embankment. Her liver had been lacerated by blunt-force trauma. She tried climbing back up the embankment before she succumbed, breaking all her fingernails in the process, her mother said.

Decades later, troopers developed a DNA profile from swabs collected from the victim's body. But they failed to get a match. Earlier this year, troopers turned to genetic genealogy testing, which looks at a DNA profile against known profiles of people in genealogical databases to find people who share common genetic information.

“This guy was never on the radar,” said cold-case investigator Randy McPherron, who added that McQuade was ultimately identified through one of three brothers. Standard DNA testing by Gresham police on two cigarette butts that the suspect discarded in public confirmed that McQuade matched the DNA profile.

McQuade has denied having anything to do with the murder, but an arrest affidavit asserts that he confided to a longtime friend that he made many mistakes when he was drunk, KTUU reported.

"I have my own belief which I can't substantiate, but I know my brother," Richard McQuade was quoted as saying. "And if anything, he might've been in the car, not at the time the crime was committed."

"I can only hope it turns out well," he said, "and they give my brother and our family a big apology."