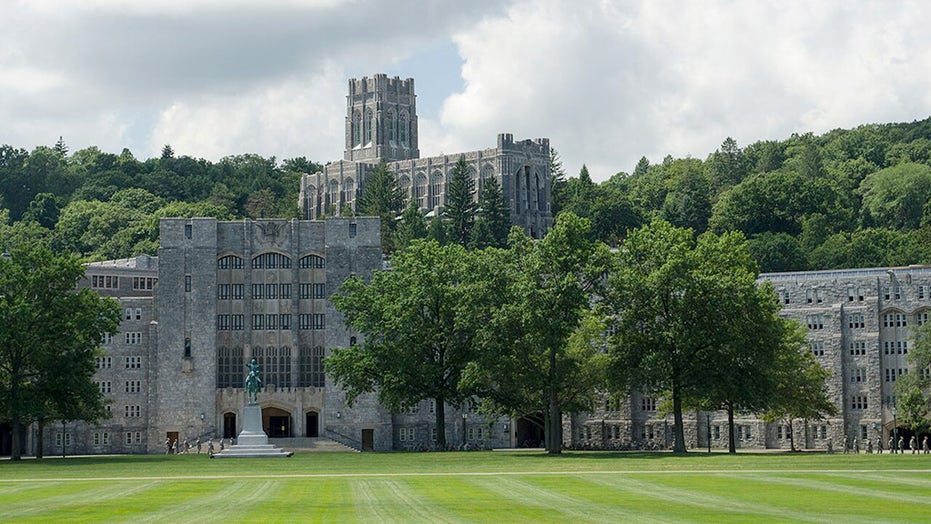 Reports of sexual assault at the nation’s military academies rose sharply in the past school year, a new Pentagon survey has found.

The numbers for the 2018-19 school year jumped by one-third over the previous school year, according to the Pentagon's "Annual Report on Sexual Harassment and Violence at the Military Service Academies." The Pentagon submitted the report to Congress Thursday.

“Our data last year, and the findings from this years' report, reflect the progress we have made in some areas, and the significant work that remains,” said Elizabeth Van Winkle, executive director of the Office of Force Resiliency.

Cadets and midshipmen reported 122 sexual assaults in the 2018-19 school year, according to the report.

The Pentagon said it would await a more detailed report in 2021 to decide if the new numbers were signs of a more prevalent problem of sexual assault at the Army, Air Force and Navy academies.

"Female cadets and midshipmen expressed the perceived need to adapt to social norms to fit in with the 'boy’s club,'” the authors of the report wrote. “They noted a number of behaviors embedded in the 'bro' culture, including sexual jokes, making sexual comments, gestures, or advances, and unwanted touching that they tolerate to be socially accepted.”

An advocate for victims of sexual assault in the military pointed to last year's report and said this year's numbers reflect an increase in incidents, not just a greater willingness to report them, USA Today reported.

Don Christensen, president of Protect our Defenders and a former chief prosecutor for the Air Force, told the paper that he didn’t see the report as good news.

"Rather," he said, "it's a reflection of a worsening problem."