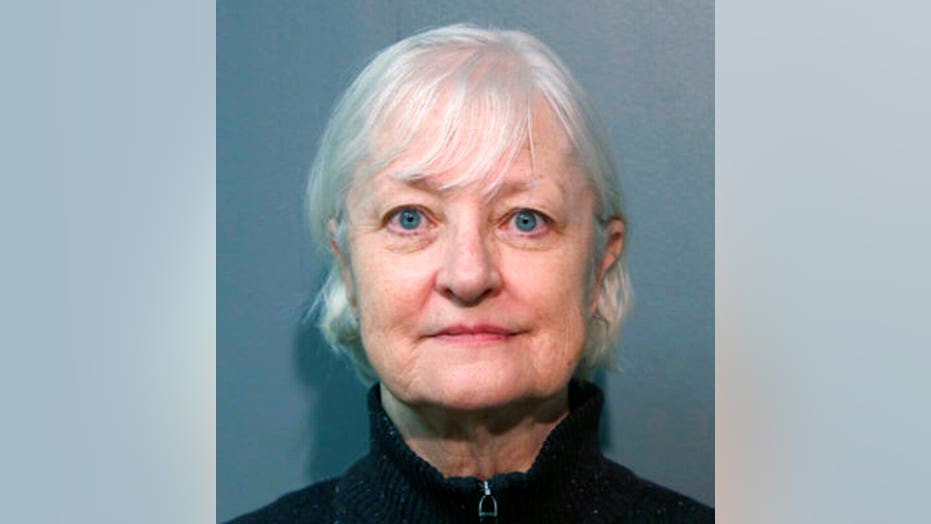 The woman dubbed the “Serial Stowaway” for her history of sneaking onto flights without having tickets struck again Friday and was arrested at Chicago's O'Hare International Airport.

Marilyn Hartman, 67, was charged with one felony count of criminal trespass to a registered area at an airport after police say she attempted to bypass a Transportation Security Administration (TSA) lane divider and pass through airport security at O'Hare's Terminal 1 without a boarding pass or identification.

This isn't the first flight that Hartman has attempted to board in this manner. This past March, she was given 18 months probation after pleading guilty to sneaking on to a flight from O'Hare to London without a ticket. She was apprehended in London, but just two days after her arrest, she was seen again at O'Hare and was taken into custody when she refused to leave the airport. After that incident, she was banned from entering Chicago's O'Hare or Midway airports without a boarding pass.

In 2014, Hartman ducked TSA in an attempt to board various flights without a ticket at least eight times.

She was also arrested two times in 2015 within two months at O’Hare and Midway Airport.

Hartman is scheduled to appear in bond court on Sunday at 9 a.m.