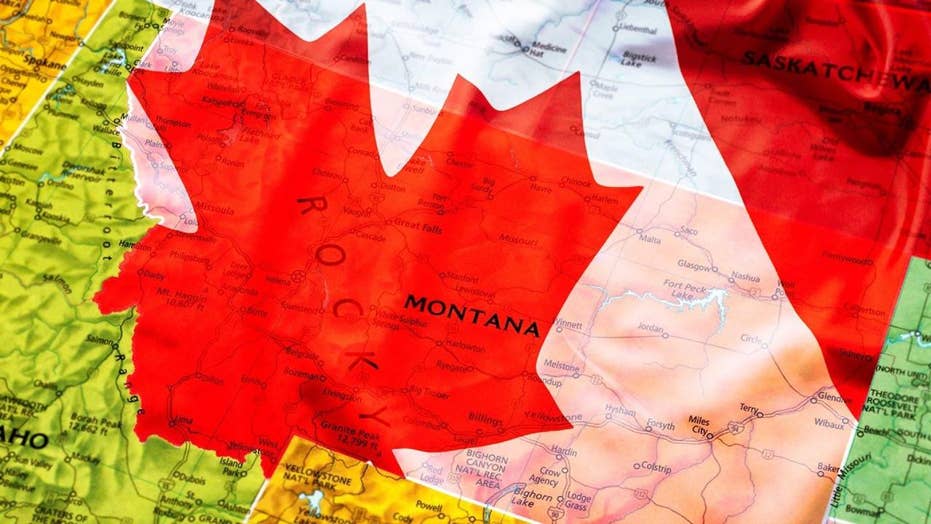 A petition on Change.org wants to sell Montana to Canada for $1 trillion to help pay off some of the national debt.

Montana should be sold to Canada to help pay off some of the U.S.'s national debt, according to a petition on Change.org.

Ian Hammond, the petition creator, wants to sell The Treasure State to the nation's neighbor to the north for $1 trillion.

“We have too much debt and Montana is useless. Just tell them it has beavers or something,” the petition description read.

More than 7,000 people have already signed the petition as of Tuesday. The petition was looking to garner at least 7,500 online signatures.

There were plenty of supporters for Montana to join Canada.

“Sell Montana to Canada - sounds good to me. Think I will move back to Montana,” Tom Jones wrote.

Others thought to even sweeten the deal by throwing in California, Texas or Ohio.

There was at least one who thought Montana becoming part of Canada was a bad idea.

“Love you my American friends. Love you more because you aren't here. We have enough trouble with Trudeau's (our Prime Minister) socialism,” George Lyche wrote. “We don't need to import more from your whacko-democrats. Here's the new 'green deal' - we'll pay you to stay home!!”