There are no turnstiles, so passengers are supposed to either buy a ticket or tap their pre-paid card. But so few riders are paying, fares are currently covering just 5% of the system’s operating costs, a fraction of the 40% mark Sound Transit set as a requirement.

At a recent Sound Transit Board meeting, the outgoing CEO summed up the situation. "Our fare collection system relies overwhelmingly on an honor system," Peter Rogoff said, "and our increasingly acute problem is that our riders aren’t honoring the system."

By one measurement, as many as a staggering 70% of all passengers are free riders. But even that is only an estimate as there is almost no fare enforcement. Sound Transit did away with fare enforcement officers after a study revealed people of color were disproportionately getting fined. Instead, the system now relies on fare ambassadors. There are only a handful for the whole light rail system, so riders will rarely encounter them. They currently engage only 2% of all riders.

When fare ambassadors do board a train, they ask passengers if they have paid their fare. Most have not. But instead of removing fare evaders from the train, fare ambassadors ask a series of questions starting with a request for identification. About 76% of the free-riding passengers refuse to produce valid ID, which makes it impossible to issue a warning.

Sound Transit allows two warnings before even the first fine is issued. But with so few people providing identification, fines are infrequently given and even more rarely paid.

Fare ambassadors may not get many scofflaws to pay, but they do collect data on them. They ask non-payers for their address, race and gender. 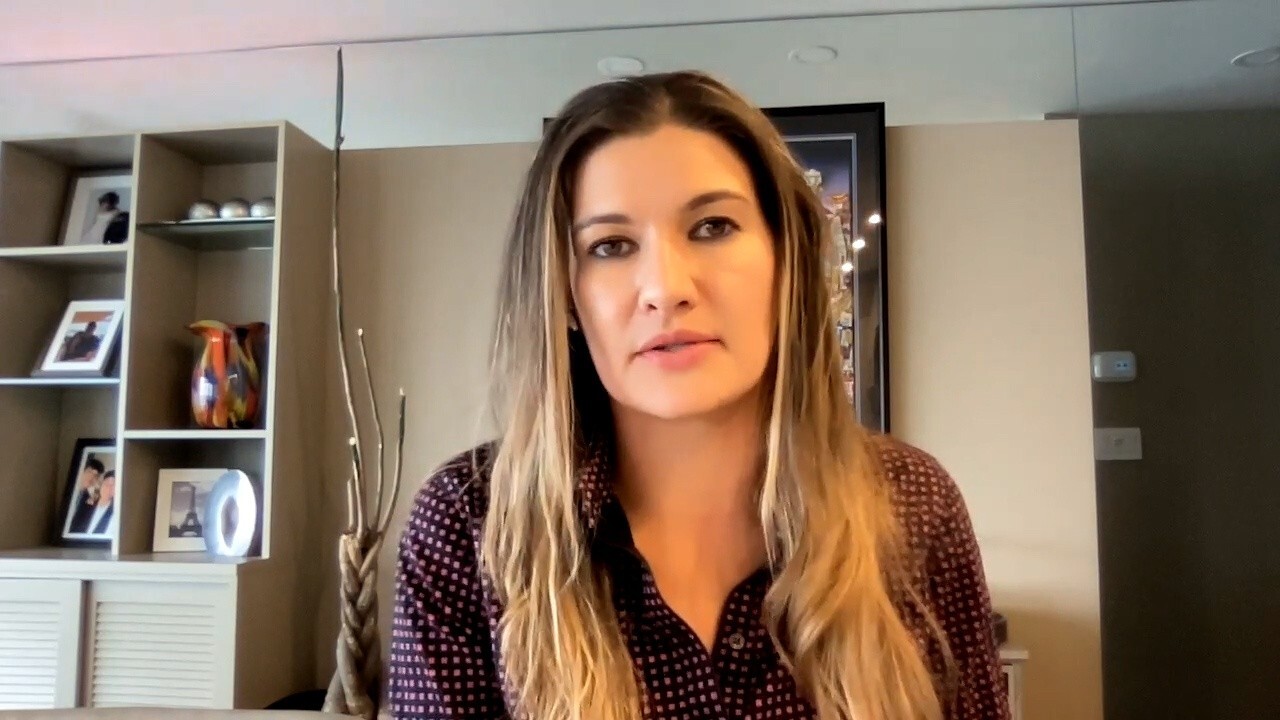 "What we’re seeing here in Seattle is the systemic decriminalization of everything, all the way from fare box recovery to failure to register as a sex offender, and using the guise of equity and social justice so that there isn’t any enforcement of laws," said Dunn, "And what you get is higher crime and more evasion."

There are a few other light rail systems that rely on the honor system, including the ones in Portland, Denver and Dallas. But they all issue hefty fines to fare evaders the first time they are caught. Most of the Sound Transit Board members seem unfazed by the poor fare collection performance. Claudia Balducci is among those who supports the fare ambassador’s light touch.

"People are feeling more welcome on our system and less afraid to use it because there’s less of a fear of fare enforcement," Balducci said. 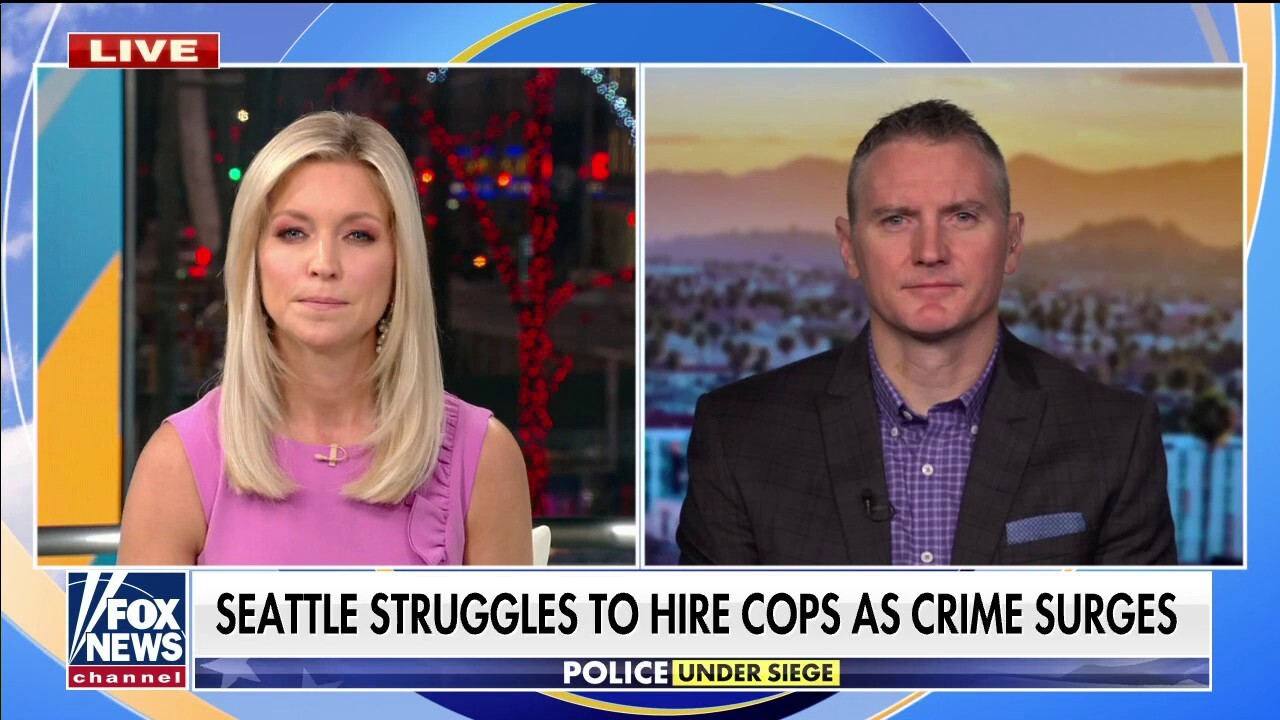 But, the lone Republican on the Sound Transit Board says taxpayers who have forked over $168 billion for the system are getting ripped off.

Sound Transit collects money from virtually everyone in Pierce, Snohomish and King counties. Those who live inside the special taxing district have to pay extra property tax and a much higher fee for their car tabs. Depending on the Blue Book value of the car it can easily cost an extra $200-$300 each year to register. And everyone pays an additional 1.4% on their sales tax to fund Sound Transit.

Tax revenue keeps increasing as fare revenue keeps plunging. In 2019, Sound Transit collected $96 million from users. In 2020, it received just $30 million from riders. Some of that is explained by a drop in ridership during the peak of the pandemic. But in recent months ridership has rebounded while fare collection has not.