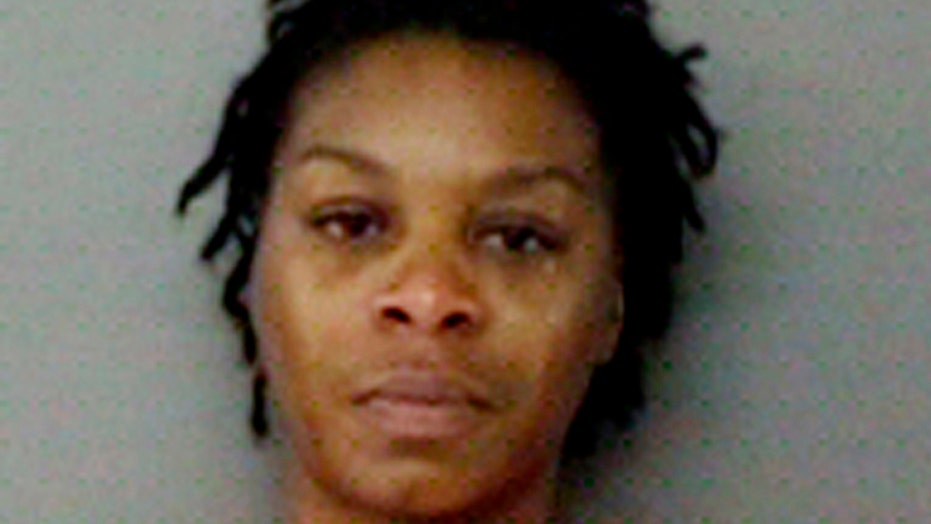 Previously unreported cellphone footage released Monday shows the infamous 2015 traffic stop of Sandra Bland from her perspective -- including the moment a Texas state trooper draws his stun gun at close range while ordering her out of the vehicle.

Bland, a black 28-year-old Chicago-area woman, was found hanging in her jail cell outside Houston three days after her controversial arrest. Her death was ruled a suicide, but the case drew national outrage and the attention of the Black Lives Matter movement, as protesters linked Bland to other recent cases of black suspects who died in confrontations with police or while in police custody.

The 39-second video released by Dallas television station WFAA-TV and the Investigative Network, a nonprofit news organization in Texas, shows the moment Trooper Brian Encinia opens Bland's car door and draws his stun gun as she tries to steady her phone's camera.

WATCH THE VIDEO BELOW

As Encinia yells, "Get out of the car! I will light you up. Get out," Bland exits the car and continues to record Encinia as he orders her onto the sidewalk.

With the stun gun still pointed at her, Encinia instructs Bland to get off the phone, to which she replies, "I'm not on the phone. I have a right to record. This is my property."

The video ends shortly after Encinia tells her again to put the phone down.

Bland's family told WFAA they never saw the video before it was released and are asking for Texas officials to re-examine the criminal case against the trooper who arrested Bland.

Cellphone video Sandra Bland took during a confrontational 2015 traffic stop in Texas with a state trooper has surfaced publicly for the first time on Monday. (Waller County Sheriff's Office via AP)

Cannon Lambert, an attorney for the Bland family who settled lawsuits against the state and county jail that totaled nearly $2 million combined, told the Associated Press he never saw the clip until it was recently shared by a reporter, but wanted to believe the new video was just human error.  He said the video shows Encina knows that Bland wasn’t a threat.

“He sees exactly what’s in her hand,” Lambert told WFAA. “How can you tell me you don’t know what’s in her hand when you’re looking right dead at it. What did she do to make him feel his safety was in jeopardy? Nothing.”

NO EVIDENCE TO SUGGEST SANDRA BLAND DEATH NOT A SUICIDE: PROSECUTOR 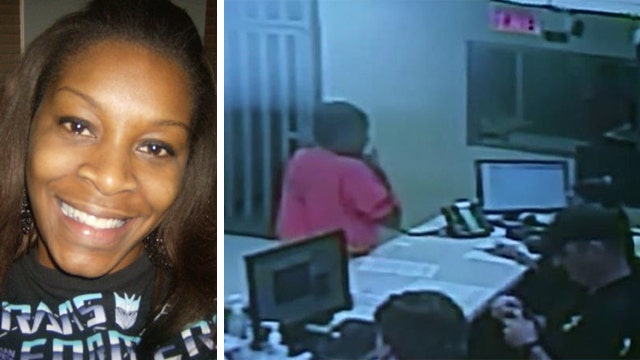 Encinia, who was fired after being indicted for perjury over the traffic stop, said he came to fear for his safety after stopping Bland for failing to signal a lane change. The perjury charge was later dropped in exchange for Encinia agreeing to never work in law enforcement again.

Chip Lewis, Encinia's attorney, said the cellphone footage doesn't reveal anything that the dashcam video hadn't already showed, and that Bland made "furtive gestures" that presented a risk.

"From a law enforcement standpoint, it had nothing to do with her being agitated as you may have seen on her recording," Lewis told the AP. 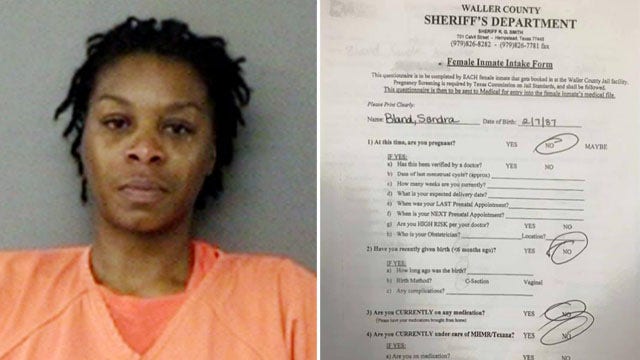 Body of Bland flown to Chicago for funeral Saturday

Democratic state Rep. Garnet Coleman, who in 2017 sponsored the "Sandra Bland Act" that the family criticized for being weakened before it was signed into law, said Monday night he would look into why Bland's family never saw the footage.

But Katherine Cesinger, a spokeswoman for the Texas Department of Public Safety, told the AP the cellphone video was known to all parties at the time and said that two years following the litigation, it was "unclear what arrangements, if any, were made by the plaintiffs to view the video."

The department disputed the premise that the video was not provided, saying it was included as part of a large hard drive of evidence from the investigation. It also said Sandra Bland's cellphone video had previously been publicly released in 2017, when it was given to an Austin television station under an open records law.