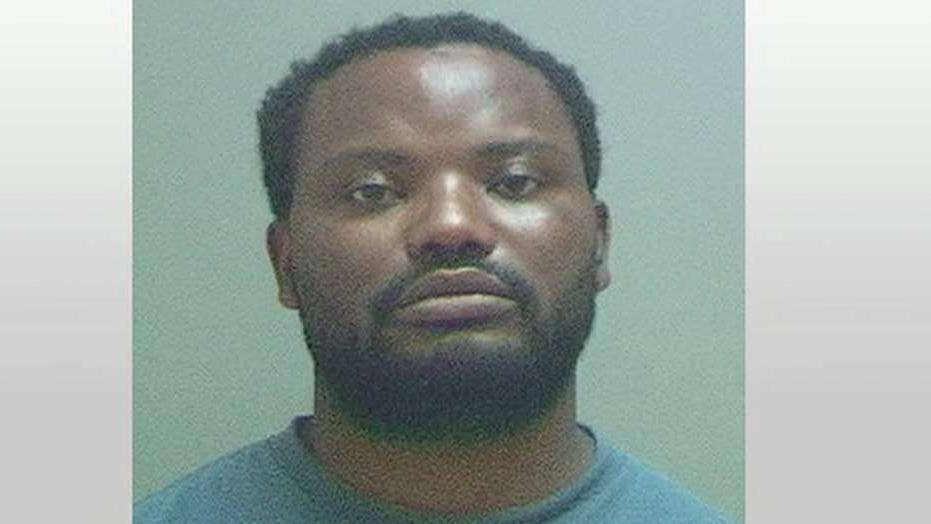 Criminal defense attorney David Bruno weighs in on allegations the suspect in the Mackenzie Lueck case will not get a fair trial due to excessive media coverage.

“In the wake of this tragic, tragic incident, I am relieved and grief-stricken to report that we have recovered Mackenzie Lueck,” Brown said.

The announcement comes a week after 31-year-old Ayoola Ajayi was arrested in her killing.

Ajayi was charged with aggravated murder in the “tragic and horrific” killing of Lueck after authorities said the investigation uncovered a fresh dig area, charred female human tissue and items belonging to Lueck in Ajayi's backyard.

“After an exhaustive week of investigation, we are filing charges of aggravated murder, aggravated kidnapping, obstruction of justice and desecration of a body in the homicide of Mackenzie Lueck,” Brown said last week.

"I will not be saying the killer’s name again," he added, noting that the crimes were "tragic and horrific".

Lueck, 23, disappeared after meeting an unknown individual around 3 a.m. on June 17 near a park in Salt Lake City, where she had been dropped off by a Lyft driver, according to police. Brown said Ajayi was the last person Lueck was communicating with before her disappearance and that phone records indicated they were both in the area around 3 a.m.

Brian Wolf, a Utah handyman, revealed to Fox News last month that the suspect in Lueck’s murder recently asked him to build a secret, soundproof room in his basement, complete with hooks on the walls. Wolf said Ajayi asked him about “building this weird room” in a small space in the basement and said some of the requests had set off alarms.

In an incident in 2012, Ajayi was banned from the Utah State University campus after being arrested by campus police for alleged possession of stolen property, according to KSTY. Investigators alleged Ajayi lied about his status at school, and said he had a girlfriend who lived on campus. Officials, however, reportedly believed Ajayi was homeless and was using campus facilities.

Fox News’ Cristina Corbin and the Associated Press contributed to this report.