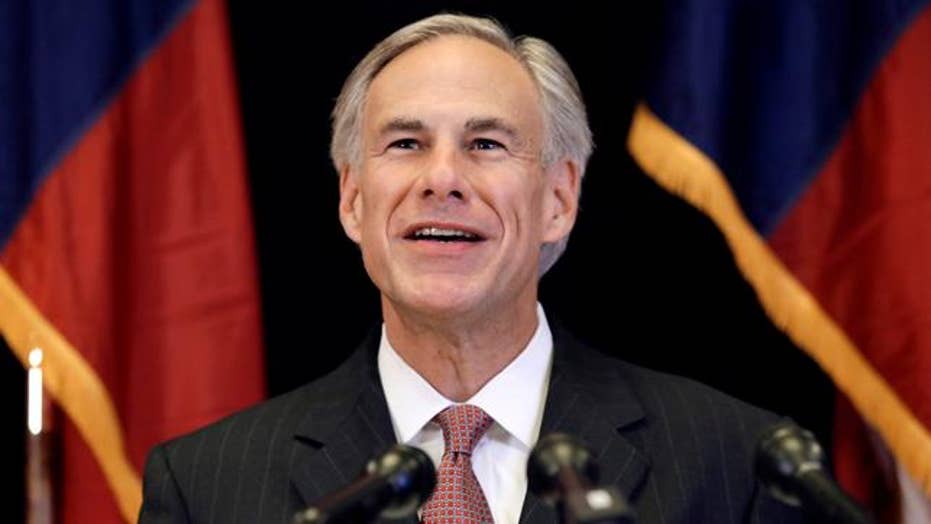 Drivers in the Lone Star State are about to be seeing less red.

RED-LIGHT CAMERAS COME UNDER FIRE, AT LEAST 7 STATES TRYING TO BAN THEM

The Republican governor took to Twitter to give people a personal view of him signing House Bill 1631.

Seconds later, the governor held up the bill with his signature, saying the document "is now law."

Stickland told FOX7 the bill was motivated by "a lot of reason."

"No.1, privacy concerns. We think that the right to due process matters," he told FOX7. "You have the right to face your accuser in court."

The new law included a grandfather clause for cities involved in red light camera contracts that have yet to end, except if the contract includes a provision allowing for state law to break it.

“So, currently, we think as it is, the bill will continue to operate red light cameras in just two cities for a couple of years until the contract is timed out,” Stickland told FOX7.

Ever since becoming legal in 2007, Texas lawmakers have made attempts to turn the cameras off that were unsuccessful until now, according to the Star-Telegram.