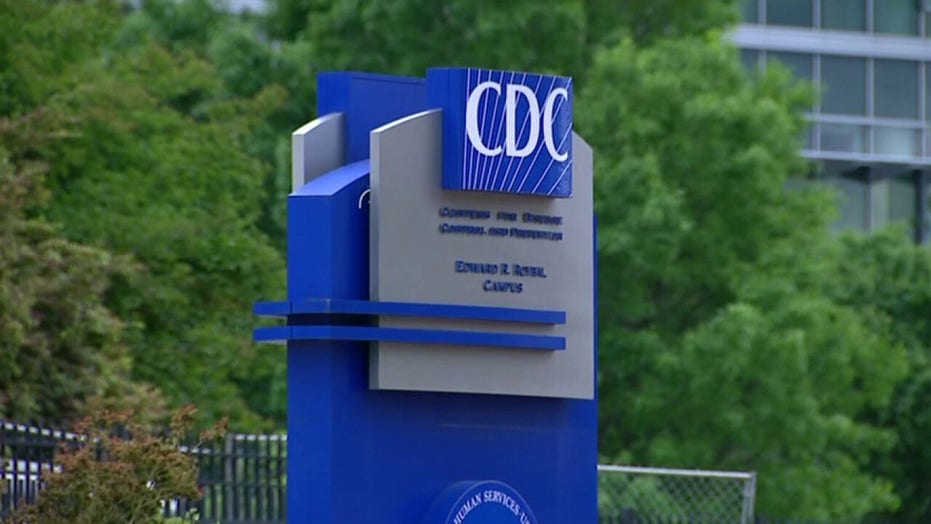 A University of Cincinnati professor, John Ucker, was placed on administrative leave last week after referring to coronavirus as the "Chinese virus " in an email to a student.

A student in Ucker's class posted a screenshot of the email on Twitter, and said that Ucker gave him a zero after the school's health department told him not to attend a lab because his girlfriend tested positive for the new coronavirus.

"For students testing positive for the Chinese (sic) virus, I will give no grade," Ucker told the student, according to the screenshot.

The tweet received more than 37,000 retweets and 166,000 likes. The student did not respond to a message on Twitter Tuesday.

A day later, the University said the professor was placed on administrative leave with pay, pending an investigation. It said the student would not receive a zero.

“We have also referred this matter for review to our Office of Equal Opportunity and Access," John Weidner, dean of the College of Engineering and Applied Science, said in a statement. "These types of xenophobic comments and stigmatizations around location or ethnicity are more than troubling. We can better protect and care for all when we speak about COVID-19 with both accuracy and empathy – something we should all strive for.”

"There is no place for bigotry in our community or any other," Pinto tweeted. "We are better than this. Every Bearcat deserves to feel welcomed, respected and supported. Greatness starts with inclusion. And inclusion starts with each of us."

The University of Cincinnati did not respond to a request for comment Tuesday.

President Trump has routinely referred to the novel coronavirus as the "Chinese virus" and the "China virus."

"We have waged a fierce battle against the invisible enemy — the China virus — which has claimed countless lives in 188 countries," Trump said at the United Nations General Assembly on Tuesday.

At the outset of the pandemic in March, a Washington Post photographer captured an image of the president's notes at a press conference in which he had crossed out the word "corona" and replaced it with "Chinese."

Critics have called the language xenophobic and racist, pointing out that there was a surge of attacks against Asian Americans in the wake of the pandemic. But Trump dismissed these criticisms, saying that it isn't racist and he's just trying to be accurate.