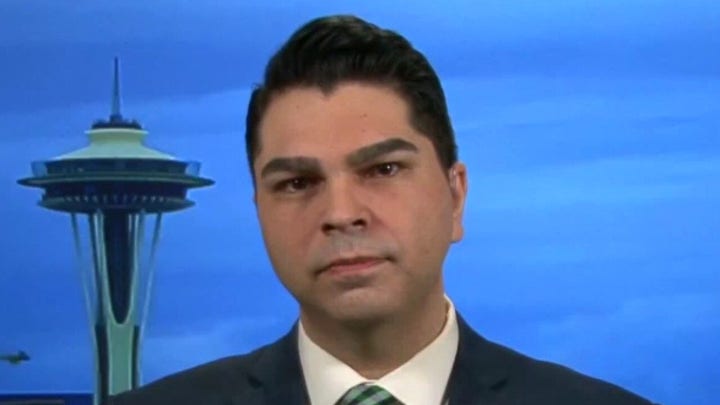 Ted Wheeler, the city’s mayor and therefore head of its police department, told the Oregonian in an email that the city has a "laser focus on building a better public safety system."

Last summer, a specialized police unit focused on curbing gun violence, which had long faced criticism for disproportionately targeting people of color, was disbanded. Wheeler announced the unit’s disbanding last June and reassigned its 34 officers to patrol. He described it as an opportunity to reimagine policing and redirected $7 million in police funds toward communities of color.

The push was led by Jo Ann Hardesty, the first Black woman elected to the City Council. She cited a 2018 audit showing nearly 60% of people stopped by the gun violence team were Black — though they make up less than 6% of the city’s population.

Nearly half of the 55 total homicide victims in 2020 were people of color, many of them from Portland’s historically Black neighborhoods, according to city statistics.

Wheeler announced earlier this month that he would seek $2 million in one-time funding for police, other agencies and outreach programs to try to stem rampant gun violence in the city.