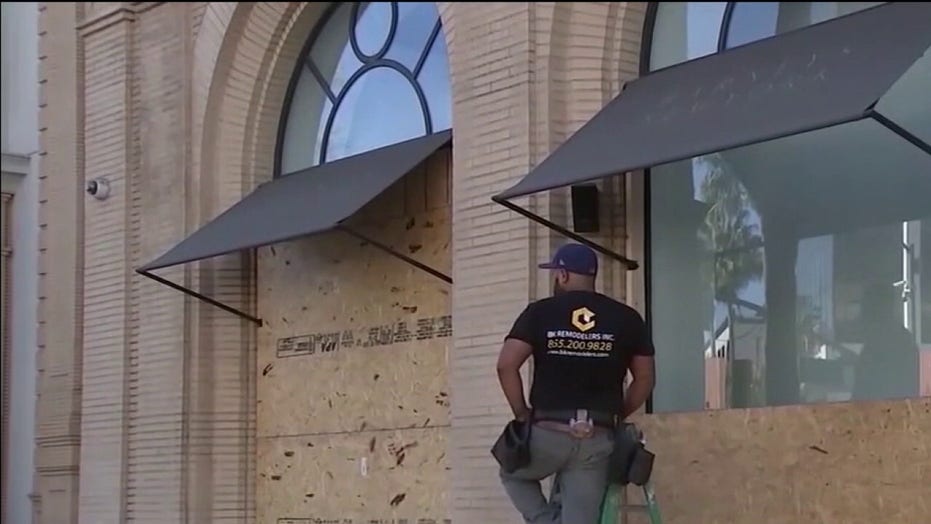 Cities boarding up ahead of potential election unrest

Only hours from Election Day and whatever response it might yield, law enforcement, police and security officials say they’re on standby in the event of any unrest during and after people take to the polls for the final day before the ballots are counted.

Police officials previously told Fox News they’re hoping for the best, but bracing for the worst during and after Nov. 3. Some cities have heightened security measures even further, while retailers in parts of the nation have been boarding up their storefronts to prepare for any potential destruction.

Tensions have remained at an all-time high in the wake of novel coronavirus lockdowns and following the police-involved shooting deaths of several Black individuals, including George Floyd in Minneapolis, Minn., Breonna Taylor in Louisville, Ky. and, most recently, Walter Wallace Jr. in Philadelphia, Penn.

A woman casts her ballot at Philadelphia City Hall on the final day to vote early at a satellite polling station on October 27, 2020, in Philadelphia, Pennsylvania. (Mark Makela/Getty Images)

Philadelphia is no stranger to unrest. Just last week, parts of the city saw what officials estimated to be a thousand looters take to the streets in one night alone following Wallace Jr.’s death. The city’s mayor implemented curfews and the National Guard was deployed to maintain safety amid protests that devolved into riots and destruction.

Philadelphia Police Commissioner Danielle Outlaw said Monday the department has a “substantial amount of officers” on standby if needed before, during and after election night, and will be “ready to assist” when necessary.

“Whether it was ahead of the election or in the last few days, our message remains the same: we are out here, we're doing everything that we can,” Outlaw said during a press conference with other city officials. 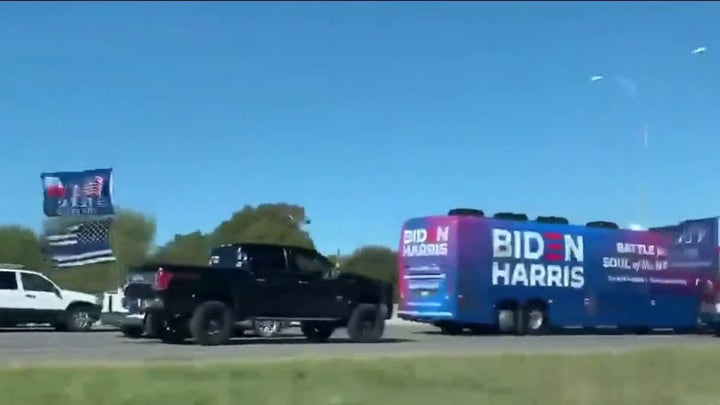 She also said she was “not discouraging” business owners and managers from boarding up windows to protect their property.

“I think it's proven helpful for those who have chosen to secure their windows and their facilities,” she said.

In addition to sworn law enforcement, some parts of the country will be under the watch of the Guardian Angels, an organization with thousands of members who volunteer to help keep their neighborhoods safe.

Curtis Sliwa, who founded the non-profit in New York City in 1979, told Fox News on Monday volunteers have already been activated in big cities, such as Portland, Chicago and Washington, D.C., in addition to the Big Apple, to thwart any potential unrest.

More than 4,000 “Guardian Angels” have been deployed nationwide and can be expected to be seen wearing their trademark red berets.

“This summer, we were out in the streets where different groups were screaming, ‘Whose streets? Our streets.’ We said, ‘No, it's everybody's streets,” Sliwa said. “Nobody declares the streets to be theirs. This is America. These streets belong to everyone,”

Sliwa predicted the “extreme elements of both sides” could take to the streets at night to “try to settle scores.” In addition to the looting, destruction of property that people might see, Sliwa said he expects that people from opposing radical groups will be looking for one another. 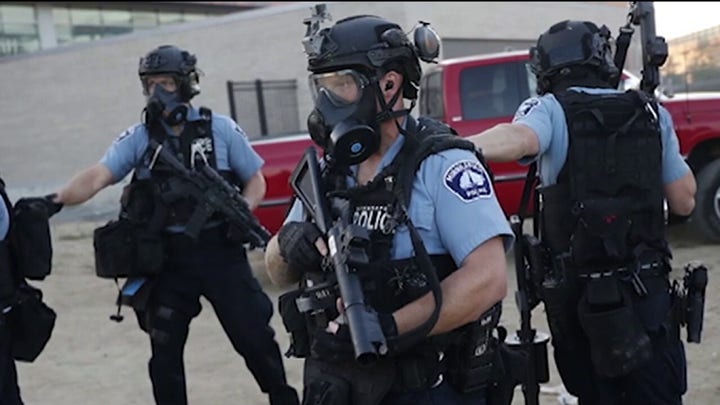 “In the skirmishes that I've seen around the country, they're looking for one another,” he said. “Where are the pro-Trumpers? ... where is Antifa, where is Black Lives Matter?”

But once they’re in the empty streets, he said, some people go further to “take advantage of the situation.”

In addition to the cities mentioned above, the Guardian Angels will be patrolling the streets in Denver, Tampa, Baltimore, and Cleveland, Sliwa said. People in large and also secondary cities are “on edge,” he added.

Guardian Angels will be on guard at some polling stations for voters waiting in line outside and will keep watch into the night.

Curtis Sliwa, the founder and CEO of the Guardian Angels, walks with other Guardian Angels on a safety patrol in lower Manhattan following nights of looting in the area after the death of George Floyd on June 03, 2020 in New York City. (Spencer Platt/Getty Images)

“We will be in the streets because we anticipate, one side or the other may not be happy with the outcome of Nov. 3,” Sliwa said in a press release on Sunday.

At the law enforcement level, Betsy Brantner Smith, National Police Association spokesperson and a retired police sergeant, said even small departments are gearing up in preparation for unrest – if not in their own communities, in larger areas where they might be called in to provide mututal aid.

“You're going to see preparation beyond the scale of really what we've seen in the past,” she told Fox News on Monday. “All days off have been canceled. Vacations have been canceled. The difference with now is that police officers are genuinely worried for their own safety. They're worried for the safety of their communities and they're very worried about the safety of their families.” 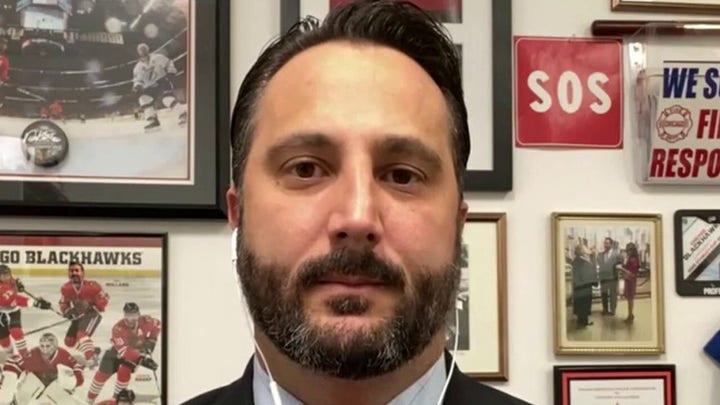 Brantner Smith worked for a Chicago-area police department before retiring as a sergeant in 2009, with 29 years on the job. She now works with the NPA advocating for police officers on the ground.

“What we're feeling right now on the Monday before the election is almost like the calm right before a tornado hits or the eye of the hurricane,” she continued. “Especially from police officers on the ground where everybody is very, very tense.”

Police officers on the ground are trying to anticipate what may happen.