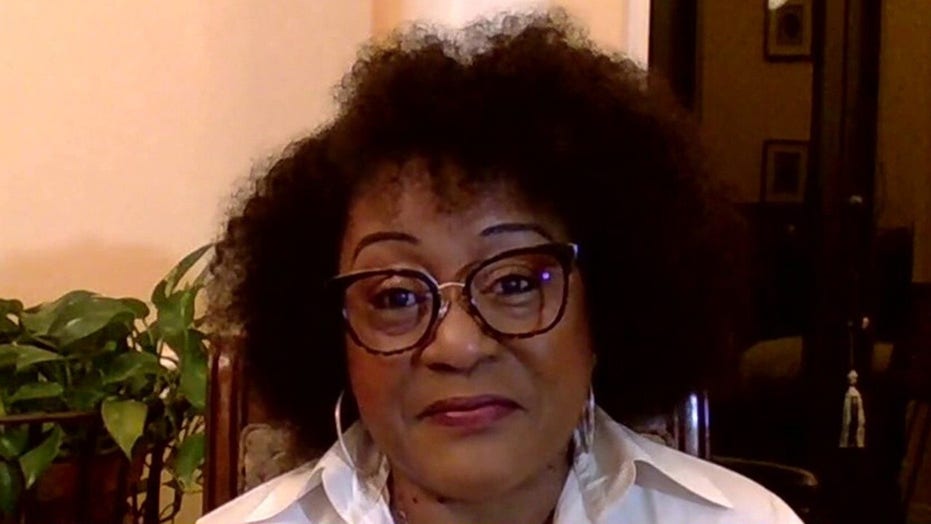 Dallas Police Chief U. Renee Hall is one of many police chiefs stepping down from her position amid the growing unrest; reaction and analysis from C'mone Wingo, retired police officer, on ‘Fox &amp; Friends.’

Police need chiefs who will not be afraid to stand up to politicians, retired Dallas police officer C'mone Wingo told “Fox & Friends” on Thursday.

Wingo made the comment two days after U. Renee Hall, the first Black woman to lead the Dallas Police Department, resigned. The announcement came shortly after inconsistencies were found in the department's after-action report detailing the first few nights of protests over George Floyd's death.

Floyd, a Black man, died while in Minneapolis police custody in May and his death sparked protests in cities across the country amid calls for police reform coupled with growing animosity and distrust of law enforcement.

Wingo, who worked with Hall and spent 29 years with the Dallas Police Department, said she thinks “the beginning of [Hall's] decline was when hundreds were arrested, including those who marched on the city bridge during the George Floyd protest.”

“Most of them were charged and then the charges were immediately dropped and this made the city look really, really bad and everyone knows that politicians hate to look bad,” Wingo continued, adding that under the current circumstances “it looks like these officers need someone to fight for them.”

She noted that “the Dallas Police Department, as well as all the law enforcement profession as a whole, they’re under attack at this time.”

“Dallas police officers are looking for a leader who can take on the role and fight for them,” Wingo continued. “They want a leader who leads from the front.”

She stressed the importance of having such a leader, especially because Dallas “is facing historical murders, robberies [and] violent crimes.”

“When an officer puts on their uniform and their badge and they leave their loved ones and their families at home, they’re facing the unknown and they just want to know that they have someone that's going to have their back,” Wingo continued. “And under these circumstances, Chief Hall, she’s done the best that she can, but she’s faced a lot of adversities and so I think that she feels like it's time to pull out because it's the best time.” 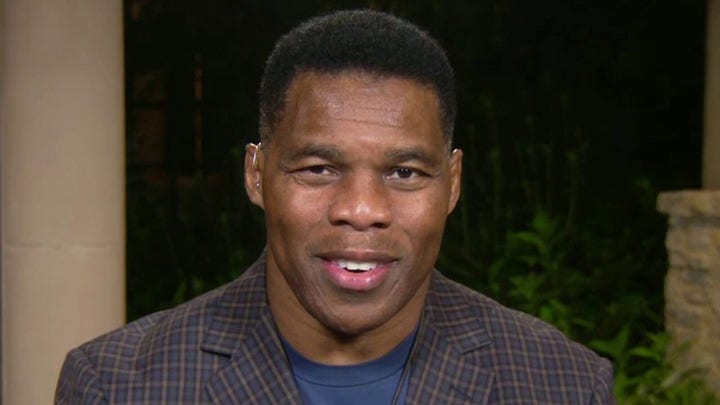 In her letter, Hall, 49, wrote that since taking office in 2017, the city has dealt with “an unthinkable series of events." She added that she was proud of implementing reforms in the 3,000-officer department.

"I am proud that this department has not only coped with an unthinkable series of events, but we have also managed to implement critical reforms that were clearly needed for the Dallas Police Department to meet our 21st-century policing goals," she wrote.

Hall's resignation also coincided with the departure of Rochester police Chief La’Ron Singletary, who has drawn scrutiny over his handling of the suffocation death of Daniel Prude. Criticized by activists and Mayor Lovely Warren, Singletary said his actions were being mischaracterized.

Police chiefs throughout the country have either resigned or accelerated their retirements since the death of Floyd.

Host Ainsley Earhardt noted on Thursday that more than a dozen police chiefs have stepped down, including in Texas, South Carolina and Virginia.

She then asked Wingo, “When we're looking at replacements for these individuals … who needs to have these leadership roles?” 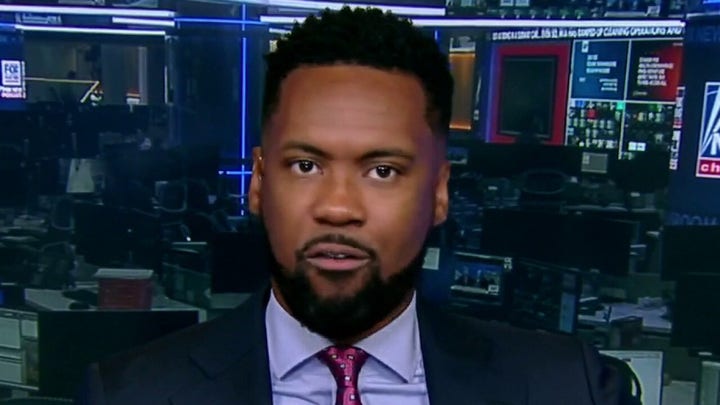 “They need to be someone who is strong, who is not afraid to voice their opinions, who is going to have the officers' back because ultimately that's what the departments needs,” Wingo said in response.

“They need someone that’s going to take on the role of leadership, who is not going to be afraid to stand up to these politicians and say, ‘Absolutely not.’”

Wingo noted the same thing is happening with police chiefs.

“They feel like this is the time to bail because the appreciation isn't there,” she said.