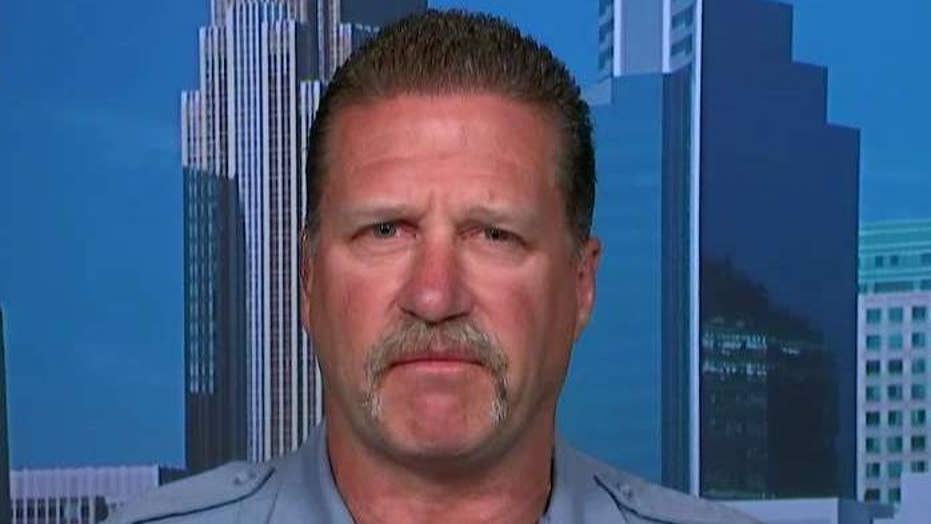 Lt. Bob Kroll, president of the Police Officers Federation of Minneapolis, says the 'ultra-left' city council does not want to increase the police department amid escalating violence.

Police officers say they've got your back -- but amid another dangerous year for cops nationwide, law enforcement advocates tell Fox News it’s time for politicians and community leaders to stop berating the badge and, instead, stand with those in blue.

Nearly four months are left in 2019, and yet dozens of brave men and women have already been killed in the line of duty this year. Of those, 30 officers' deaths have been homicides. Officials say many of those killings involved domestic violence suspects who turned their wrath on whichever police officer came to the door first.

Some of those who died had just started their careers. Davis, Calif. Police Officer Natalie Corona had dreamed of following in her dad's footsteps as a cop. At 22 years old she was already known for being a conscientious and empathetic cop. In January, she arrived at the scene of a car accident and was ambushed by an ex-convict who immediately opened fire. Corona fell after the first shot, but the assailant reportedly kept firing, emptying his magazine.

Then he reloaded and started shooting again.

Other officers were veterans, like North County Police Cooperative Officer Michael Langsdorf, who'd somehow maintained his enthusiasm for the job despite nearly two decades in law enforcement. One day, Langsdorf got into a struggle with a man suspected of trying to cash a bad check in Missouri. As they tussled, the man grabbed a gun and struck Langsdorf in the head. As the 40-year-old lay on the ground, his assailant stood over him and shot him in the back of the head.

The 30 officers killed in the line of duty in 2019 span different age groups. They have different ethnicities. They came from areas all over the country. Some always knew they wanted to be a cop. Others didn't figure out their calling until later in life.

The one thing in common: they all wore blue.

And even when officers are simply walking the beat, unpredictable threats abound: recent viral videos have captured brazen youths dousing New York City cops with water and other liquids in broad daylight. And the ever-growing hazards of the job don't even take into account the troubles affecting some officers when they get home, with the current rate at which cops are committing suicide described by one advocate as reaching “epidemic proportions in America.”

The challenges police officers are facing are widespread. But law enforcement advocates say the growing atmosphere of suspicion and distrust among certain political, racial and economic groups is being stoked in part by prosecutors and politicians -- including several 2020 Democratic presidential candidates who've been highly critical of police when discussing criminal justice reform and controversial use of force incidents.

“Before you verbally attack or chastise a police officer, look at the number of contacts police officers have in the country every day,” Jim Pasco, the executive director of the National Fraternal Order of Police, told Fox News. “The number of times an incident goes poorly and there is room to question an officer’s judgment, you will find that it’s infinitesimally small."

Pasco implored those in leadership positions to “keep things in that perspective and you’ll see that you cannot [criticize] an entire profession nationwide because one person makes a mistake in one place." 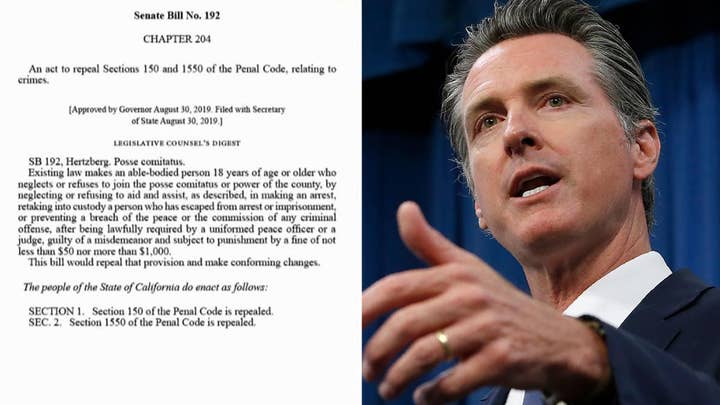 But Pasco isn't so naive as to think those seeking power will always listen to their better angels.

"Demagoguery has become part of the political stock and trade," he said.

Randy Sutton, a former Las Vegas police lieutenant who now leads The Wounded Blue – an organization that advocates for injured and disabled officers – believes misconduct should be investigated. But he also says there “needs to be a turnaround of the narrative, the truth needs to be told by people in positions of power.”

“Cities and governments need to understand and respect law enforcement in such a way that they make the job safe for the officers: give them decent pay, decent training and decent benefits,” he said.

Pasco says the negative comments directed at cops are depleting the morale of those already on the job and are also having a “tremendous effect on recruiting qualified officers, which was difficult enough already.”

And some believe the level of political hostility is turning up the temperatures on the streets, too, making interactions more adversarial and affecting the safety and actions of cops on patrol. 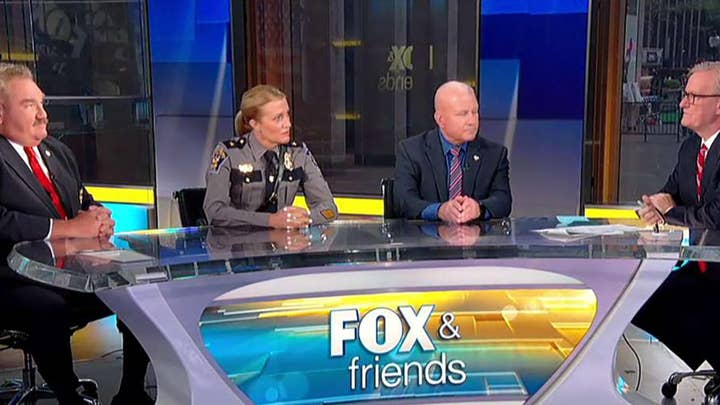 “The demonization, the anti-police rhetoric, the new laws and policies that undermine public safety – it all sends a clear message that cops on the street are effectively on our own,” Patrick Lynch, the president of the Police Benevolent Association of the City of New York, told Fox News in a statement. “As a result, criminals feel emboldened to not only prey on the public, but to attack police officers as well.”

He added: “Too many of our brothers and sisters across the country have lost their lives to targeted attacks. We need our elected officials at every level of government to stand up and say ‘enough is enough.' When cops have to struggle just to protect ourselves, we can’t adequately protect the communities we serve.”

Dennis Slocumb, the Legislative Director for the International Union of Police Associations, told Fox News that officers “are going to do what has to be done but I don’t think they are going to initiate contact with people on a corner as long as this environment exists… if they initiate and it becomes a poor situation they have a problem.”

“These young men and women are responding to calls daily to deal with situations that have been festering for years, whether its been family disputes or neighborhood disputes or whatever,” he also said. “They don’t know the background or anything… almost every single time it’s handled properly without any hubbub and in those cases where it goes haywire they are on the front page."

Privately, cops are continuing to grapple with another struggle: the rate at which they are committing suicide.

“When you are talking about police suicides, it’s at epidemic proportions in America now,” Sutton says.

Data from B.L.U.E. Help, a nonprofit formed to “acknowledge the service and sacrifice of law enforcement officers we lost to suicide, assist officers in their search for healing, and to bring awareness to suicide and mental health issues,” shows that 146 cops have taken their own lives so far this year. That number follows 167 in 2018, 169 in 2017 and 142 in 2016. 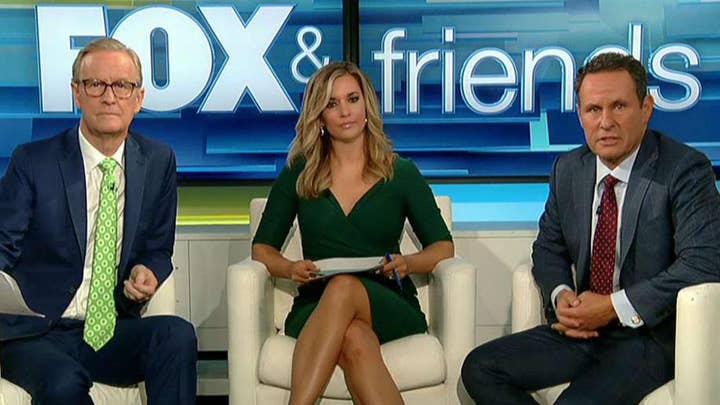 In this year alone, nine active-duty and two retired officers from the New York City Police Department were reported to have committed suicide – the most recent less than a week ago.

“I don’t think that there is anything more important than dealing with the recent spate of suicides than anything else that is going on in the NYPD in this city,” James O’Neill, the city’s police commissioner, told WFAN radio in an interview earlier this month. “I think the biggest issue that we face is having people come forward when they are experiencing some difficulties and mental health challenges. It’s difficult because what do we do as cops? We protect people and it’s important that people know that it’s a sign of strength if you come forward looking for help.”