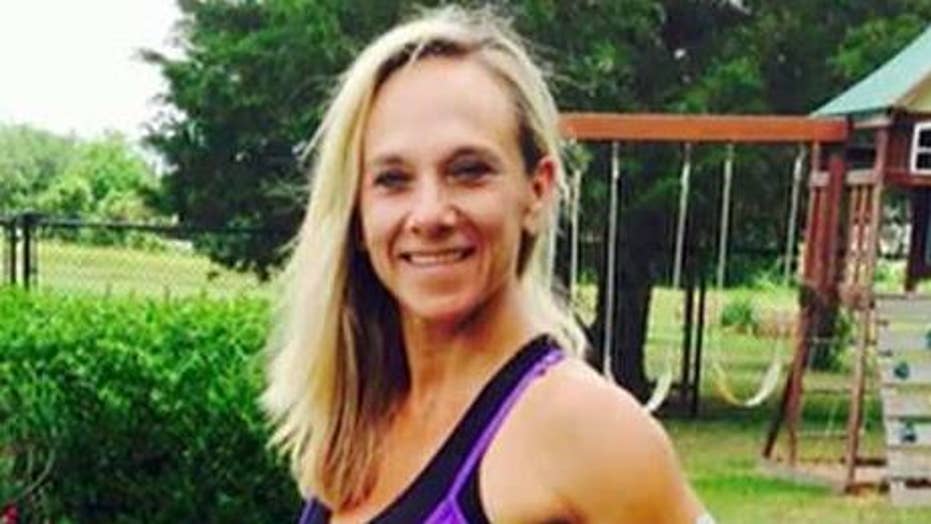 It's been nearly six months since fitness trainer Missy Bevers was found murdered in a Midlothian, Texas church. Although no arrests have been made, police say it’s far from being a cold case.

Midlothian police say a detective was running down a tip at the federal building in Dallas with FBI agents. It's one of more than 1,200 leads that have poured in and are keeping this department very busy over the last 6 months.

Perhaps the biggest clue to surface in one of the most mysterious and high profile cases in recent memory is the surveillance video of a suspect with a distinctive walk and wearing police gear inside Creekside Church of Christ the morning of April 18.

Police say the 45-year-old-mother was murdered inside the church as she set up for class. She was found with puncture wounds to her head and chest.

A police spokesperson on Wednesday said he's "absolutely surprised" they have not been able to track down the killer. Investigators continue to re-interview witnesses and re-analyze electronic data.

In July, homicide detectives from Dallas and Fort Worth police departments took a fresh look at the evidence to see if something was overlooked but no new revelations came of it.

Countless man-hours have been spent chasing down leads, many from social media. Even unconventional methods like using a hypnotist have been considered.