Philadelphia District Attorney Larry Krasner on Friday announced charges against one of several suspects, accused of attempting to rob a local gun shop, while also deeming the owner's response to the incident "justified."

"The facts we know and the law are clear that the business owner’s use of force while inside his own property against a burglar accompanied by others who was entering with a gun in his hand was justified," Krasner said in a press release. "It is fortunate for the City of Philadelphia that this large cache of guns and ammunitions were not taken and sold on the street.”

Khaleef Brown, 17, has been charged with robbery, burglary, conspiracy and other related charges stemming from his alleged involvement in the group armed robbery of the Firing Line gun store on South Front Street, Fox 29 reported

The owner, Greg Isabella, 67, was reportedly defending his inventory from looters when four men approached the store in a vehicle at 4 a.m. 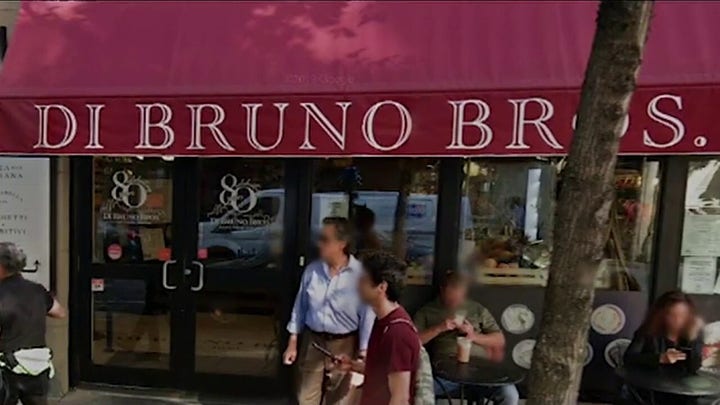 Isabella confronted the thieves and one of them allegedly pointed a gun at him. He then fatally shot one of the robbers and wounded another in the shoulder. Isabella told local media on the scene Tuesday that he had "no comment."

After Brown was shot, he sought medical treatment at Jefferson Hospital, where police suspected him of making a false report about the wound. They later connected his injury back to the attempted robbery, according to Fox 29.

Some violence has erupted in cities across America, including Philadelphia, following the death of George Floyd.

On Monday night, a confrontation between Philadelphia police and protesters trying to shut down a major highway escalated, leading to the entrance of a SWAT team. Law enforcement fired tear gas, rubber bullets and bean bags at the crowd. Several people were arrested.