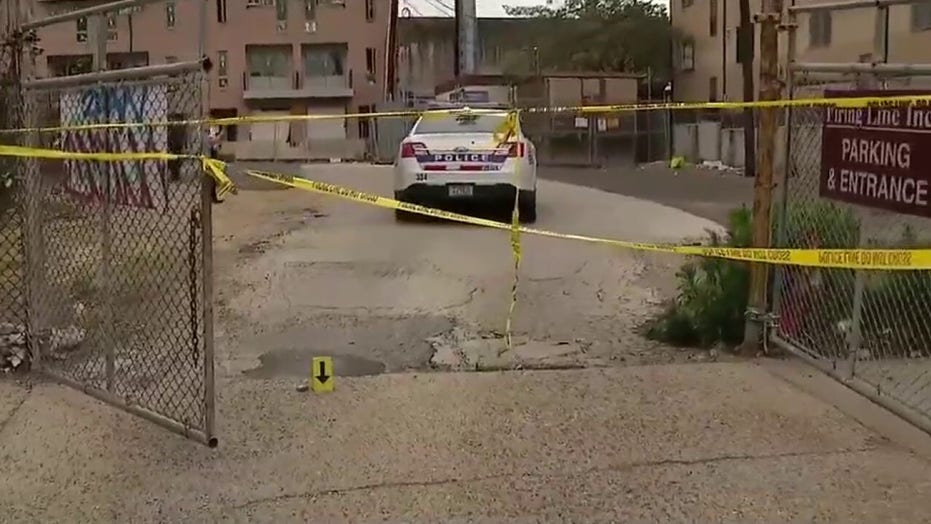 A 67-year-old Philadelphia gun shop owner defends his store against looters who tried to break in for a second consecutive evening; Steve Keely reports from the scene.

A 67-year-old South Philadelphia gun store owner shot and killed a man he said was looting his business for what he suspects is the second night in a row.

Greg Isabella, who owns the Firing Line Inc, one of the oldest gun shops in the city, said he saw a group of looters on his surveillance video breaking a padlock on his gate using bolt cutters and descending on his shop in the early hours of Tuesday morning.

The incident occurred just after 4 a.m. when Isabella then confronted the thieves, and one -- in a group of what he says consisted of 3 or 4 people-- pointed a gun at him, according to reports by Fox affiliate WTFX.

Isabella fatally shot the gun-wielding robber using an AR-15 and the alleged thief died on the scene, reports say. The owner likely injured a second suspect in the shoulder. The rest of the thieves fled, but a local hospital informed police that a man was being treated for a gunshot wound to the shoulder, and police suspect he may have been involved in the botched heist.

The owner suspects that on the previous night, looters attempted to break in through a back door of the shop, ramming and beating at a steel door that showed signs of battering, and even marks that a crowbar was used to pry it open -- to no avail.

He told local media on the scene on Tuesday morning he had "no comment."

Philadelphia has been racked by violence over the last four days as some protest demanding justice for George Floyd turned vicious.

Floyd, an unarmed black man, died on Memorial Day in police custody after a white police officer in Minneapolis knelt on his neck for over 8 minutes.

On Monday night, a confrontation between police and protesters trying to shut down a major highway turned aggressive, and the SWAT team was called in. Law enforcement fired tear gas, rubber bullets and bean bags at the crowd in an effort to disperse them and several people were arrested.