An 8-year-old Philadelphia girl was grazed by a bullet to the head Thursday night after shots rang out near Temple University during a drive-by shooting.

Shooters ambushed another vehicle that was driving by and fired at least 50 shots. One person inside the car was hit in the leg and taken to a hospital.

The unidentified girl was near a front door of a nearby home when she was grazed by a stray bullet.

A girl was hospitalized after a stray bullet grazed her head Thursday night during a drive-by shooting near Temple University in Philadelphia.  (Fox Philadelphia)

No arrests have been made and authorities have not identified any suspects. The grandmother of the girl, who was not identified, told the news outlet that her granddaughter was fine.

"I’m just thankful now that she’s okay, considering what went down," she said. "It’s just her mentality now, as far as being outside, because she told her mother that she doesn’t want to play outside when it’s nighttime anymore."

In a statement, the university addressed the increase in gun violence plaguing the city.

"We cannot accept these crimes as the norm and will work diligently with the Philadelphia PD Shooting Investigation Unit to track all leads," the statement said. "This community's safety is our number one priority. That cannot be understated. We understand and acknowledge the seriousness of this incident and know there is no making sense of the gun violence epidemic plaguing cities and towns across the United States. We must work together to find solutions." 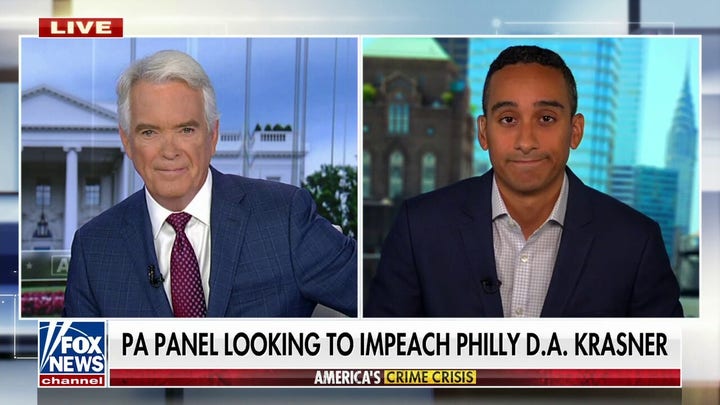 "On a beautiful fall evening in our city, a group of cowards with guns waited on a residential street to open fire on a passing car," she wrote before addressing the victims' injuries. "By the grace of God, they will recover physically. To those responsible: stop putting our resident's - our children's - lives at risk! @phillypolice will find you, and bring you to justice.