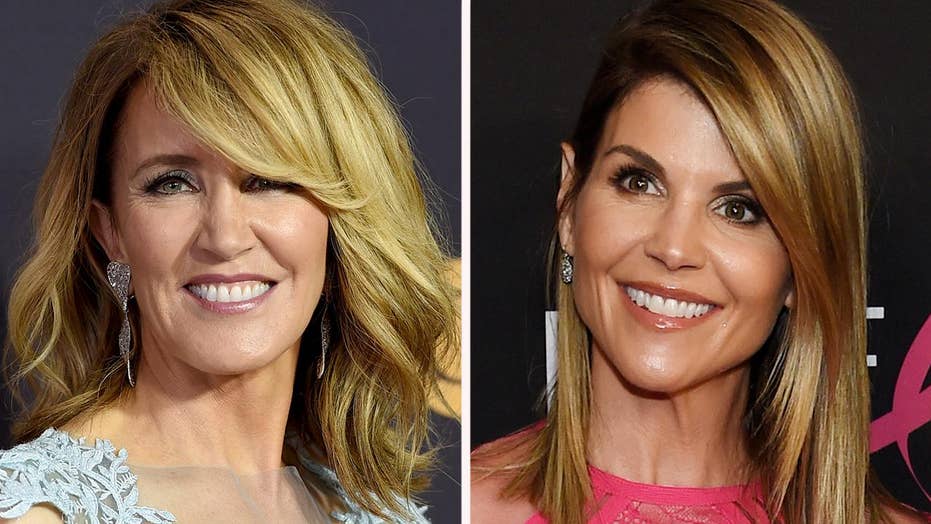 A tennis coach who worked with the family of former President Barack Obama was among the 50 people charged Tuesday in a college admissions scheme in which wealthy parents allegedly bribed coaches and others to get their children accepted to some of the top schools in the U.S.

Gordon Ernst, 52, was a former tennis coach at Georgetown University and the University of Rhode Island. He is accused of conspiracy to commit racketeering while he was at Georgetown.

Gordon Ernst was formerly the personal tennis instructor of Michelle Obama and her daughters. (Georgetown University)

Ernst was at Georgetown from 2012 to 2017 and was the personal instructor of former first lady Michelle Obama and her daughters, Sasha and Malia, according to the Providence Journal. None of the Obamas are implicated in the scandal in any way.

Ernst allegedly accepted nearly $3 million in bribes and in return helped a dozen students get onto the Georgetown's tennis team, including kids who didn’t actually play the sport in a competitive fashion, according to the New York Post.

The scam was run by William Singer, who helped parents get their children’s college admissions through bribes, according to court documents. Singer, an admissions consulting company founder, pleaded guilty in Boston federal court to charges including racketeering conspiracy and obstruction of justice.

Most of the students didn't know their admission was due to a bribe, authorities said, but in some cases, the children and their parents took part in the scheme.

US First Lady Michelle Obama plays tennis during "Let's Move-London" event at the Winfield House in London on July 27, 2012, hours before the start of the London 2012 Olympic Games. (Photo credit should read JEWEL SAMAD/AFP/GettyImages)

Ernst was placed on leave by Georgetown in 2017 after the school discovered “irregularities in his recruitment practices” that “violated University rules concerning admissions,” according to a statement from the school. The university denied having any knowledge about the alleged crimes.

According to the New York Post, Ernst was hired by Rhode Island in 2018 but was placed on administrative leave Tuesday.