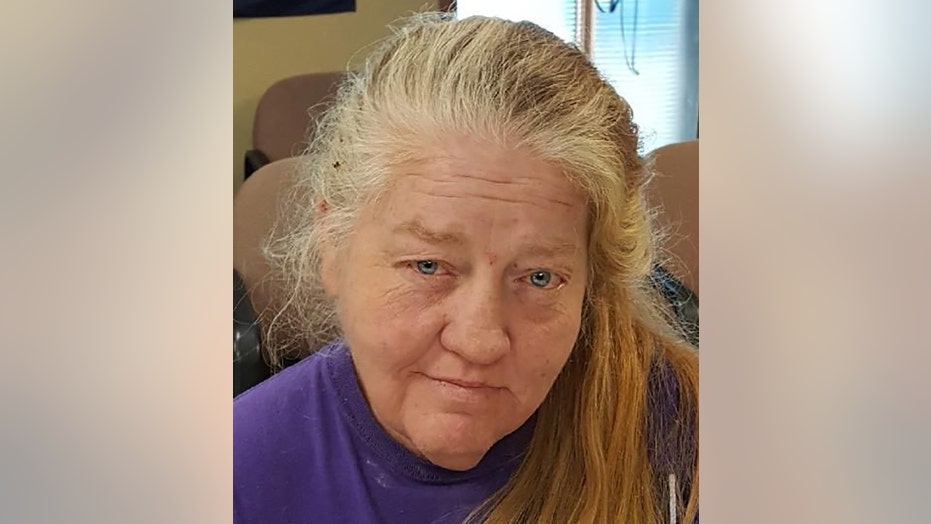 A Pennsylvania woman was charged earlier this month with imprisoning her sister inside a wooden cage with only a “dirty” mattress and almost no medical care, officials said.

Leona Biser, 51, had claimed she was caring for her 53-year-old sister, Loretta Lancaster, when authorities found her in a “man-made” cage in the living room of Biser’s “deplorable” home in Washington County on Jan. 15, the Pennsylvania Attorney General’s Office said in a news release.

“This defendant professed to be caring for her sister when, in fact, the home was in deplorable condition, had no running water, and the victim was not getting her prescribed medicines,” Attorney General Josh Shapiro said.

Investigators said they found Lancaster "disheveled" and wearing "extremely dirty clothes," WPXI-TV reported. A baby bottle containing what appeared to be milk was also found in the cage, officials said.

Leona Biser kept her sister in a cage with only a dirty mattress and almost no medical care, officials said. (Pennsylvania Office of Attorney General)

Lancaster suffered from a urinary tract infection and Rhabdomyolysis, a breakdown of muscle that can be caused by infection, when she was taken from the home, officials said. She was treated at a hospital, where officials said her condition is improving.

Authorities had been working to help Lancaster, who family members say had the mental capacity of an infant, for at least three months, according to documents obtained by the station.

An arrest warrant said an agent with Adult Protective Services first visited Biser’s home on Aug. 19 and discovered Lancaster “locked in a wooden cage,” the station reported. The agent worked to get guardianship of Lancaster but did not return to the home until Nov. 1.

The Attorney General’s Office did not become involved until Nov. 22, when agents took Lancaster from the home in an ambulance to get treatment at a hospital, the warrant said.

“We fight to protect those who cannot protect themselves,” Shapiro said in the news release. “And our agents have made sure the victim has received needed care and will no longer have to suffer daily living in a cage.”