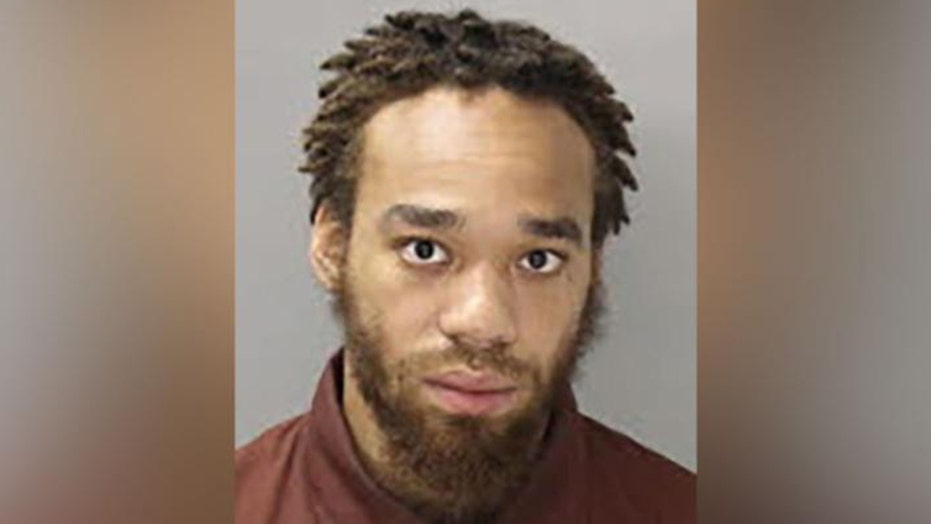 More than a dozen employees with Pennsylvania's Department of Corrections have been suspended after an inmate died during a fight with another inmate last week, officials said.

Tyrone Briggs, 29, died Nov. 11 after a brawl ensued between him and another inmate near the housing unit at the State Correctional Institution at Mahanoy in Frackville.

As Briggs was "waiting to be processed into the restricted housing unit," he became unresponsive, the department said in a news release. Briggs was pronounced dead less than two hours later.

Following an investigation into Briggs' death, John Wetzel, corrections secretary, suspended 13 medical and security employees without pay "pending the outcome of any criminal and administrative investigations."

"Whatever the outcome of this case, we are going to be as transparent as possible, and the DOC will take whatever remedial measures deemed to be necessary," Wetzel said, noting what happened at the Mahanoy facility "should not tarnish" other correctional employees.

Briggs was serving a 15- to 30-year sentence for raping an 11-year-old girl in 2006. He was committed to the corrections department in 2008 and had been held at Mahanoy, a medium-level security male prison, since August 2011.