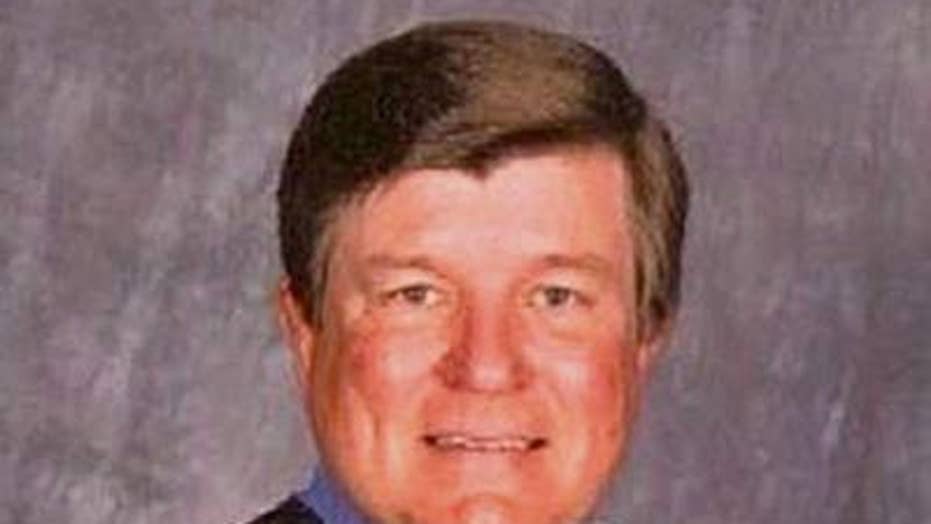 A fill-in Louisiana judge last week reportedly offered a convicted rapist the possibility of a reduced sentence — if his victim agreed to a $150,000 payout.

State District Judge Bruce Bennett gave 44-year-old Sedrick Hills the option — if the victim consented — to pay up to get out early. Speaking at Hills' Thursday sentencing hearing, Bennett described the rape as reprehensible and ordered him to serve 12 years in prison, reportedly making the strange monetary offer afterward.

"This will not be considered to be an extortionary offer," Bennett said, according to The Advocate.

Bruce Bennett, who retired in 2015 but is filling in for a 19th Judicial District Court judge who retired earlier this year, reportedly offered a convicted rapist a reduced sentence if he paid his victim $150,000. (LinkedIn)

The victim, a 31-year-old woman who was 15 when she was raped in 2003, declined the offer. She told the news outlet she doesn't think "money is going to provide any restitution for what [Hills has] done."

TWO CONVICTED TEEN RAPISTS IN TENNESSEE GET ONLY 6 MONTHS PROBATION

"This whole experience has been like a movie, but a bad movie, a horror movie," the victim said before the sentencing. "I've been fighting this over half my life. I'm tired. I'm angry. Stuff like this deteriorates a person. It deteriorates who I am. I'm still trying to figure out who I am."

The woman said because of the rape, Hills took at least 16 years of her life from her, and asked the judge to take the same from him.

Hills was reportedly charged in 2014 after DNA evidence connected him to the crime, and found guilty in August 2018 of forcible rape and another sexual assault-related charge.

Bennet had retired from the bench in 2015 but was back in his robe while he filled in for a 19th Judicial District court judge, who retired early.