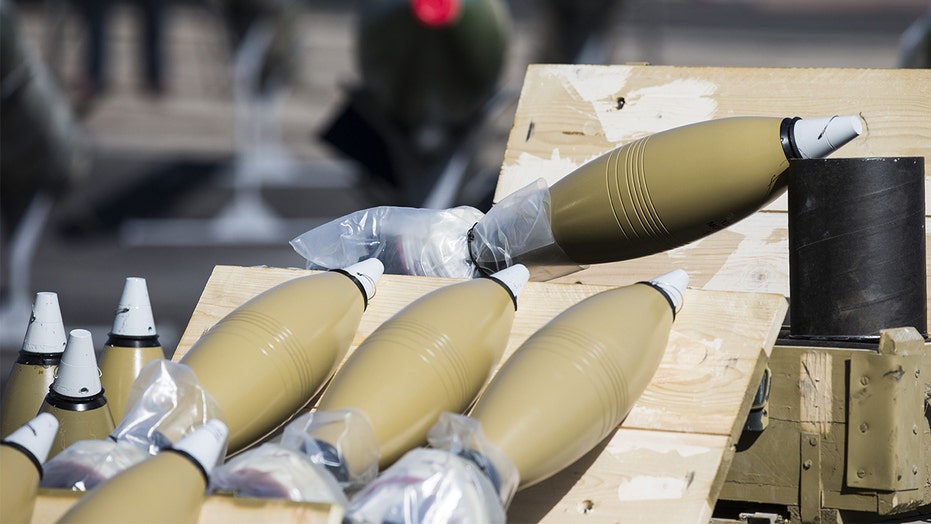 U.S. military security forces detained three civilians suspected of being under the influence of drugs late Tuesday night, for attempting to drive onto a base in Pearl Harbor, Hawaii, with what appeared to be a live mortar round in their car.

A Navy official suspected the civilians were "stoned" and did not represent a "terrorist threat." The mortar eventually was discovered to be a practice round and was never primed for detonation.

The three suspects were cited for trespassing and later released.

The base was initially shut down for hours after the mortar was found, The Associated Press reported. 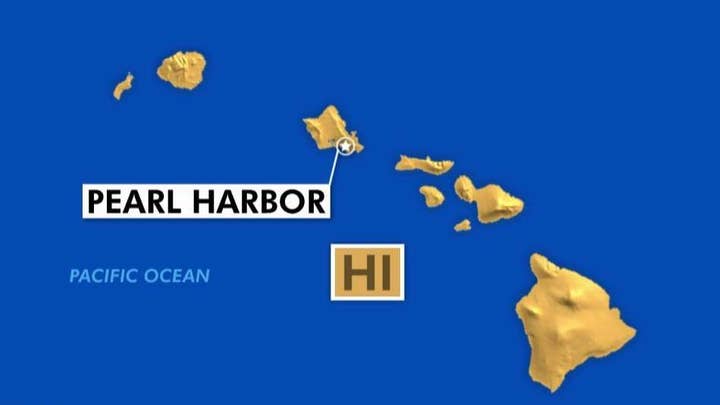 Base spokesman Charles Anthony referred to the mortar as "an explosive device" and "deadly weapon," but said no firing device was discovered in the car.

According to Anthony, the gate where the car was found usually was heavily guarded, and the smell of marijuana tipped off base security.

"The security guard first noticed the smell of marijuana and then looked inside the vehicle and saw what was potential ordnance," he said.

The base was shut down around 10:30 p.m. Tuesday, to allow a bomb squad to investigate the car. The gates were closed to incoming and outgoing traffic for two hours, but nobody was injured during the incident.