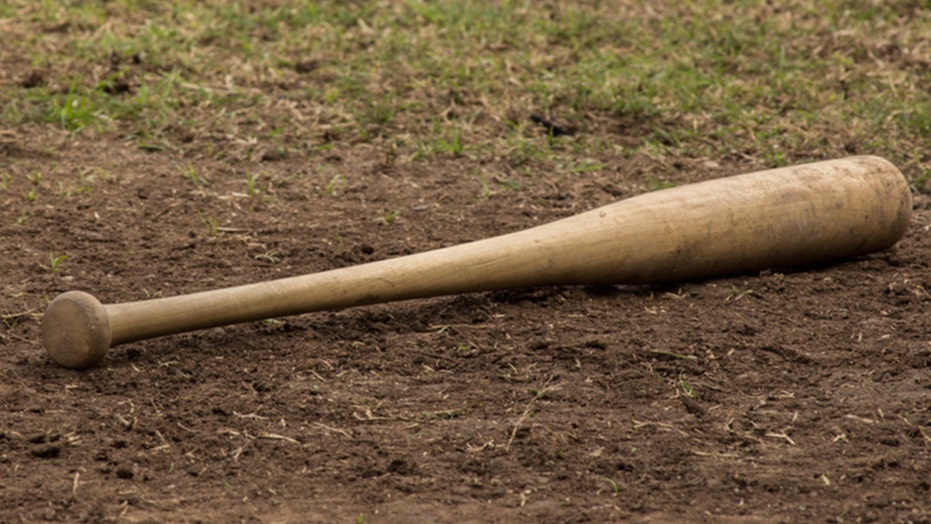 A California couple was arrested last week, for allegedly luring in thieves with an unguarded bicycle and then beating them with baseball bats when they tried to steal it.

They both became hyper-vigilant and decided to take a proactive stance in defending their home, using the bike as bait. After beating on the perpetrators who came to steal it, Cornutt and Grillot would later post the videos to Youtube. 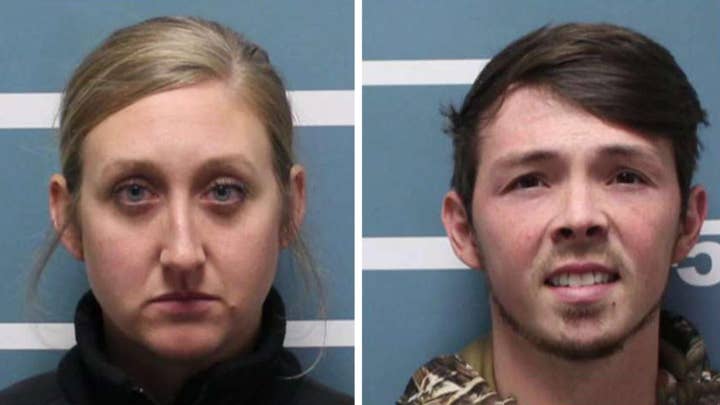 The couple reportedly continued their crusade for months before they were finally detained by authorities for assault.

They inflicted non-life-threatening injuries upon four different people between July and November 2019, according to a written statement from the Visalia Police Department. Their neighbors, however, said the number of assailants was much higher.

No one was arrested or charged for attempted theft because Cornutt and Grillot never made an official report to law enforcement.

Both suspects were booked on charges of assault with a deadly weapon and conspiracy.