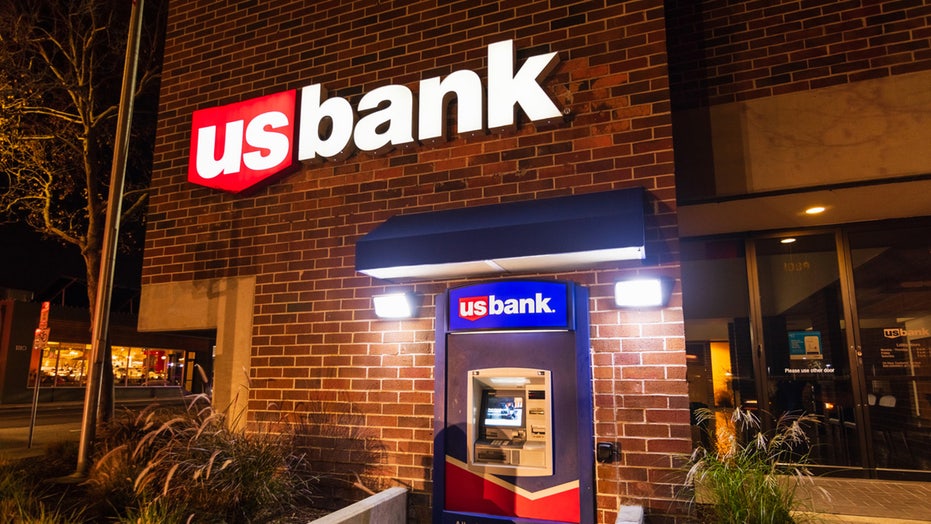 An Oregon woman claims she was fired from her bank job after helping a struggling customer get home to his family on Christmas Eve by giving him $20 of her own money.

Emily James worked as a senior banker at a U.S. Bank call center in Portland when she received a call from a customer last month whose paycheck had been placed on hold, The Oregonian reported.

James worked to help Marc Eugenio, a Clackamas resident, get access to the more than $1,000 that should have been in his account before telling him to go to his local bank the next day to get the money cleared by a manager.

The following day, on Christmas Eve, Eugenio visited his local branch but because of the holiday, no one was able to help him.

A devasted Eugenio called the 1-800 line from a gas station where, according to report, he was stranded with no money to fill his tank to get home.

He requested to speak to James, explaining what had happened before adding: “I wish I had just 20 bucks to get home.”

James, realizing how close the man was, decided to act.

Eugenio told the paper that the woman from the call center told him to wait for help, as she was just a few miles away.

According to the report, James said she received permission from her supervisor to drive out.

“I handed him $20 in cash, said ‘Merry Christmas’ and went right back to work,” she said.

But days later, on Dec. 31, she was informed by a service manager that her job had been terminated because of her “unauthorized interaction with a customer.” James told the paper that her supervisor was also fired, although this was not confirmed.

In a statement to the New York Post, a spokesperson explained that James was fired after putting “herself and the bank at risk.”

“At U.S. Bank, we have policies and procedures in place to protect our customers and employees,” the statement read. “Ms. James was terminated following an internal investigation into her interactions with a customer. During this review it was determined Ms. James did not use the available solutions to remedy the customer’s situation and instead put herself and the bank at risk with her actions.”

Eugenio said he feels bad that James lost her job trying to help, but James seemed to not mind after seeing how the situation was handled.

“I don’t think I would want to continue to work for someone who would do that,” she told The Oregonian.