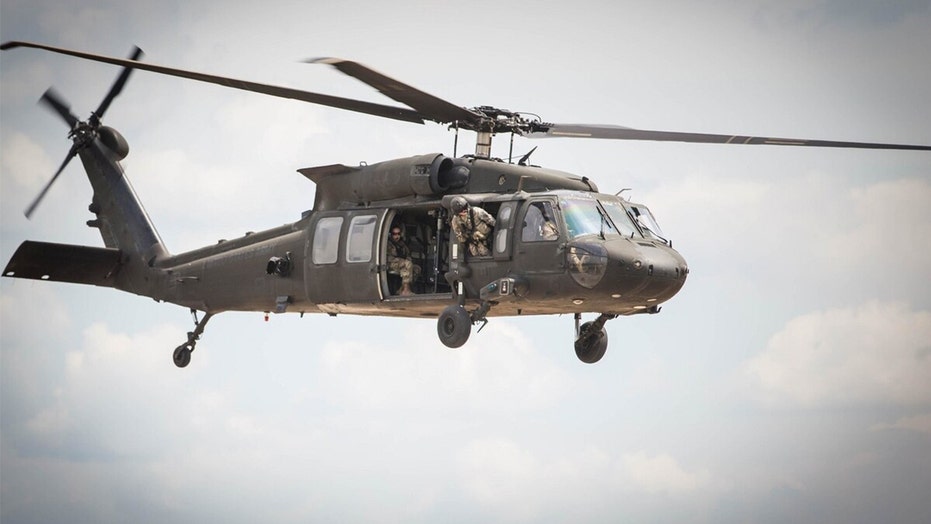 One soldier is dead and three others injured after an Army UH-60 Black Hawk helicopter crashed Thursday morning at the Joint Readiness Training Center at Fort Polk, Louisiana.

One soldier was taken to Bayne-Jones Army Community Hospital, and the other two were taken to Rapides Regional Hospital in Alexandria, Louisiana, Kim Reischling, a Fort Polk spokeswoman, told Military.com.

The three wounded soldiers suffered minor injuries but are in stable condition, Reischling told Fox News. The family of the deceased soldier was notified but per base protocol, the identity will not be released until 24 hours after the family is contacted.

The helicopter, which was based in Fort Polk and part of the 1-5 Aviation Battalion, was enroute to pick up a soldier suffering from a heat-related injury during training when it went down around 12:15 a.m.

“One of their biggest missions on Fort Polk is to fly medevac and they were on their way to pick up a routine injury out in the training area,” Reischling said. “There are accidents out there, minor ones, soldiers get overheated, soldiers sprain their hands, stuff like that.”

The cause of the crash remains unknown but is being investigated by the U.S. Army Aviation Safety Center at Fort Rucker, Alabama.