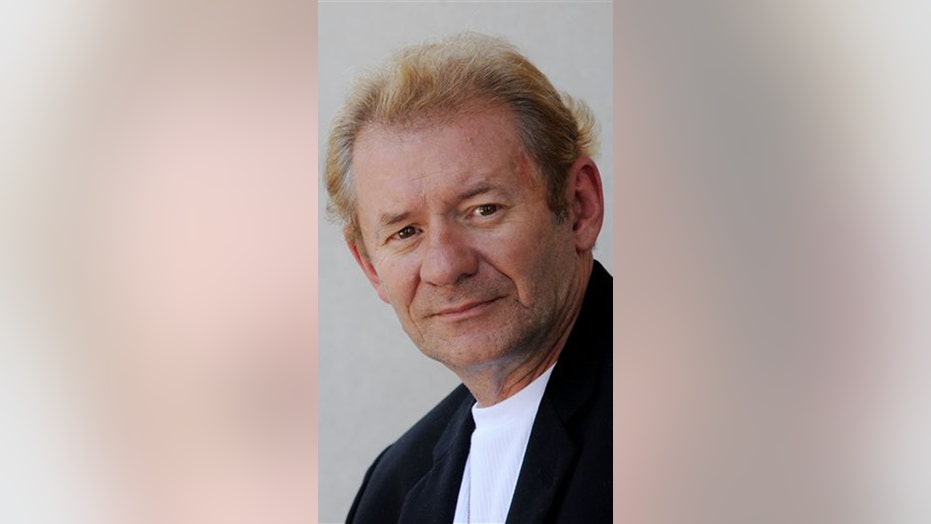 A former West Virginia state Senator is suing a local sheriff’s department for using “excessive and wrongful force” in a 2018 arrest in which the one-armed ex-lawmaker had his arm handcuffed to his ankle.

Andy Schoonover, 65, filed a lawsuit on Wednesday against the Clay County Sheriff’s Department after he claimed his “constitutional rights” were violated during a September 2018 arrest.

On the afternoon of September 18, Schoonover was stopped by deputies Michael Patrick Morris and Jonathan Holcomb while driving to his brothers home in Hartland, West Virginia, stated the lawsuit, obtained by the Charleston Gazette-Mail.

Schoonover, who reportedly became addicted to painkillers after losing his arm in a 2014 ATV accident, drove to his brother’s home to see if he could take him to the hospital as he had been experiencing chest pains that day.

The former state Senator said he was questioned repeatedly by the deputies despite having not been in the car when they stopped him.

Deputies reportedly then decided to detain him and handcuffed his right wrist to his right ankle and he was placed into the patrol car in this manner.

The lawsuit says Schoonover was never told why he was being arrested or detained and that he was never read his Miranda rights. It also states that, based on the “nature” of the events surrounding Schoonover’s arrest, nothing would justify them needing to handcuff him.

The former lawmaker served as a state senator from 1989 to 1999, during which he admitted to accepting bribes for a business arrangement, the Gazette reported. He served 14 months in prison as a result.