An Oklahoma game warden is being praised for jumping into action to rescue a man who was sucked into a whirpool of water below a dam earlier this month.

Game Warden Riley Willman, a native of Owasso, was checking for angler compliance at the recreation area near Flint Creek Water Park in Delaware County May 11 when he heard screams coming from the opposite bank, the Oklahoma Department of Wildlife Conservation (ODWC) said.

"I heard them screaming, ‘Help, police, call 911! Someone’s drowning!’ … And I saw that they were pointing to this low-water dam," Willman said. 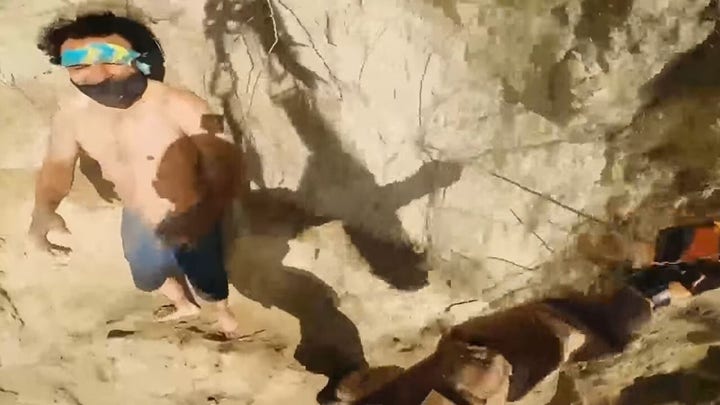 The creek was full at the time and flowing quickly due to heavy rain the previous day, the agency said.

UTAH HIKER RESCUED AFTER SLIPPING ON ICE, ‘CLIFFING OUT,’: ‘LUCKY TO BE ALIVE’

Willman jumped into the creek without hesitation and swam through the swirling waters below the dam. A friend of the victim who was in the water told Willman his friend had jumped into the water and been sucked under by the vortex. He said he had been underwater several minutes.

Willman swam to the edge of the vortex, according to the agency, but could not find the victim. Willman described what happened next as a stroke of luck.

"Luckily, he popped up at the right time where I could grab him," the game warden said.

The victim had blue lips and no pulse when Willman pulled him onto the bank. Willman performed several rounds of CPR until the man’s pulse returned, the agency said.

The victim was treated at a Siloam Springs, Arkansas, hospital. He was released the next day. 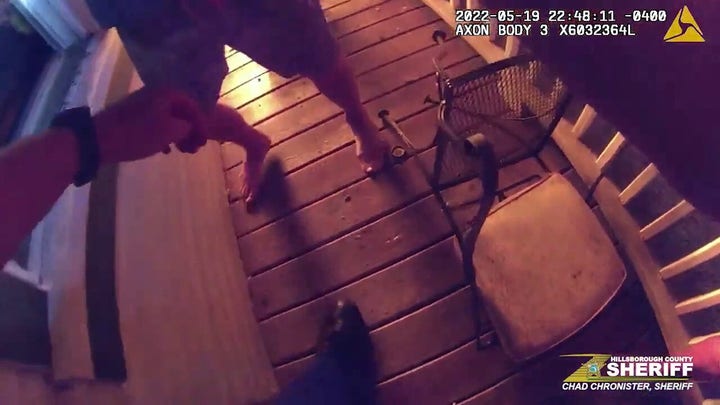 "We would like to thank Warden Willman for his actions, even though he has brushed aside being labeled a hero in this situation," ODWC said. "Game wardens are public servants sworn to protect wildlife and the public's interests in the outdoors, and Willman has demonstrated just that."

Willman has served Delaware County as a game warden for almost three years.