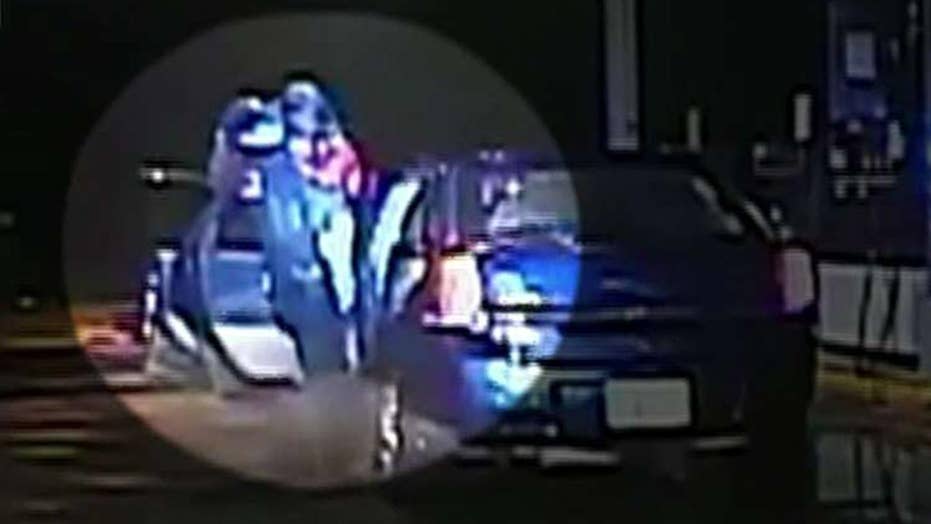 Police save children from carjacking suspect in Oklahoma

Newly released video shows the moment two children were rescued at a gas station by police from a carjacking suspect in Oklahoma last month.

The Tulsa Police Department said in a Facebook post the incident happened on Jan. 11, when officers received a call about a stolen vehicle that was believed to have two children inside.

A woman later told police her two children, ages four and five, were in the car when she was inside the store and that she did not see who took the car.

Officers later found a vehicle matching the description, and confirmed it was stolen by the tag number, police said.

When the suspect pulled over into a gas station, officers moved in and initiated a traffic stop. As officers arrested the suspect the children can be seen on bodycamera video being pulled from the vehicle.

The mother told police she did not know Gilliam, and that he has no connection to her or her children, FOX23 reported.