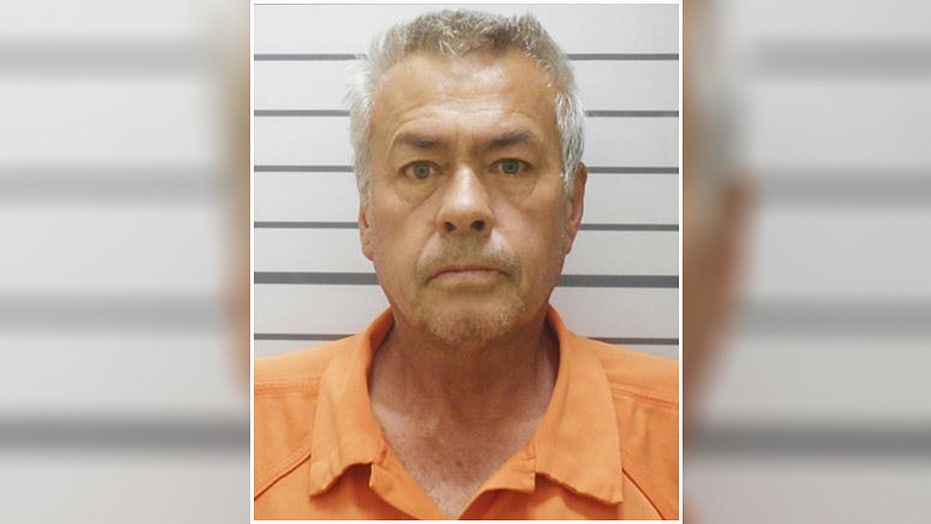 An Oklahoma man convicted of kidnapping his then-12-year-old stepdaughter and fathering nine children with her while he imprisoned her over the course of nearly 20 years was sentenced this week to life in prison, officials said

Henri Michelle Piette, 65, was convicted last year of kidnapping and traveling with intent to engage in sexual acts with a juvenile for the 1997 kidnapping of 12-year-old Rosalynn McGinnis, whose mother he had been in a relationship with, the U.S. Attorney’s Office in the Eastern District of Oklahoma said in news release.

MASSACHUSETTS DAD SENTENCED TO 18 YEARS IN PRISON AFTER TRYING TO KILL DAUGHTER, 7, WITH DRAIN CLEANER

During the trial, prosecutors detailed how Piette kidnapped the girl from her home in Poteau and subjected her to “physical and emotional abuse” over the course of nearly 20 years.

Henri Michelle Piette was convicted of kidnapping and traveling with intent to engage in sexual acts with a juvenile on June 6 for the 1997 kidnapping of a 12-year-old girl whose mother he had been involved in a relationship with. (Wagoner County Sheriff's Office)

UTAH PRISONER ESCAPES JAIL AFTER SHAVING HEAD, POSING AS INMATE WHO WAS SET TO BE FREED, POLICE SAY

He repeatedly raped her beginning in 2000, when the victim was just 15 years old, resulting in the birth of nine children.

While in captivity, Piette moved the victim dozens of times throughout the U.S. and Mexico, forcing to alter her identity by dying her hair, wearing glasses and using aliases. In July 2016, McGinnis, who is now in her 30s, was able to escape with eight of her children to the U.S. Consular General Offices in Nogales, Mexico.

“Life in prison is a sentence the law reserves for the most serious offenders – offenders like Henri Michelle Piette,” United States Attorney Brian J. Kuester said in a statement. “For 20 years he inflicted extreme physical and emotional abuse on the victim and her children. For 20 years she feared for her and her children’s lives.”

“For over 20 years Henri Piette inflicted immeasurable harm upon his victims. We hope today’s sentencing provides closure to the victims and an opportunity to heal.”

As a part of Piette’s sentence, he was required to pay a fine of $50,000 and over $50,000 in restitution to the victim. NBC News identified the victim as Piette's stepdaughter.