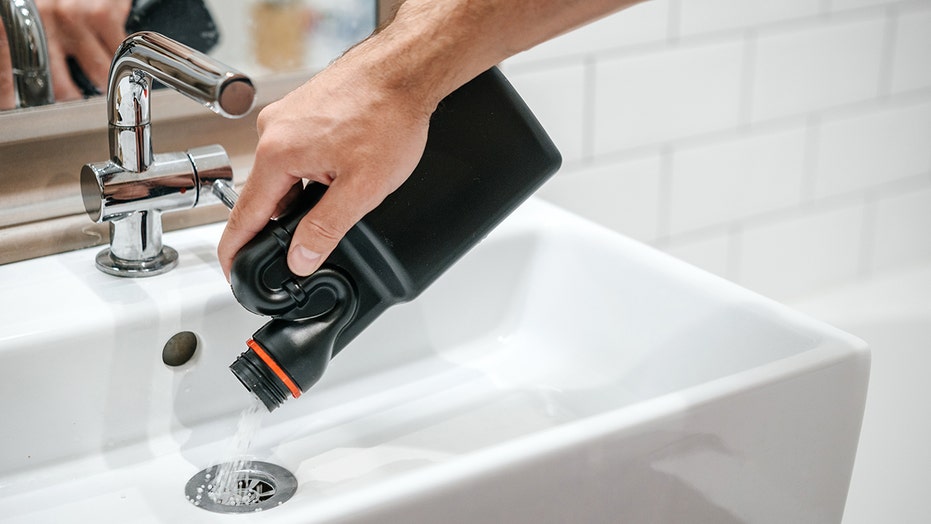 A Massachusetts man convicted of trying to murder his 7-year-old daughter using drain cleaner and painkillers was sentenced Monday to 16 to 18 years in prison, reports say.

During his 11-day trial, prosecutors detailed how Conley injected the drain cleaner into his daughter’s cecostomy tube, which she had put into place to help empty her bowels. He then overdosed the child on pain medication.

The girl survived but her injuries required a seven-hour surgery in which she had over six feet of her intestines removed and subsequent surgery to removed a third of her bladder, the District Attorney’s office said.

During his sentencing hearing on Monday, Conley was handed the prosecution’s recommended sentence of 16 to 18 years at the Hampshire County House of Corrections, MassLive.com reported.

He was given credit for the just over two years he spent in police custody while awaiting trial.

The victim in the case, now 12, was adopted but still deals with the physical and emotional damage Conley caused her, the girl’s adoptive mother said while reading a victim impact statement before sentencing.

“She now lives with multiple physical and emotional scars,” she continued. “She will live with these scars for the rest of her life.”

Julie Conley, Conley’s ex-wife, will begin her own trial on March 9, the Gazette reported. She has pleaded not guilty to assault and battery charges.