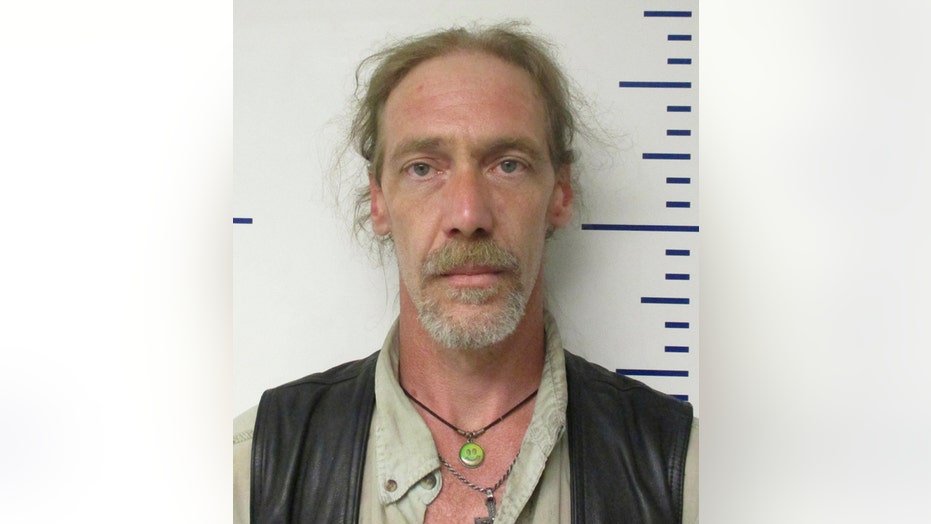 An Oklahoma man was arrested last month after police say a routine traffic stop turned up a gun, a rattlesnake, an open bottle of whiskey and rod of “radioactive” uranium.

Stephen Jennings was charged with possession of a stolen vehicle, transporting an open container of liquor and driving with a suspended license after police initially pulled him over on June 26 for having expired tags.

Guthrie Police Public Information Officer Sgt. Anthony Gibbs told Fox News on Friday that during the stop, officers discovered Jennings was driving without a license and did not have proof of insurance for the black Ford Explorer he was stopped in.

Police arrested the man who proceeded to tell law enforcement there was a handgun in the vehicle.

Backup was called and a firearm was reportedly located in the glove compartment. Police also said they found an open bottle of whiskey between the driver and passenger seats, but noted not much was missing from the container.

Gibbs said police then ran the name of the passenger in the vehicle, later identified as Rachel Rivera, and found she was a convicted felon.

She was also arrested and charged with possession of a firearm after a felony conviction because the gun was within arms reach, Gibbs said.

After making the arrests, police began the process of impounding the SUV -- when they noticed a terrarium in the backseat.

Further inspection revealed that Jennings was in possession of a Timber rattlesnake -- that was directly next to powdered uranium.

Police began the process of impounding the SUV -- when they noticed a terrarium in the backseat that contained a Timber Rattlesnake. (iStock)

Gibbs said officers had to call in a hazardous materials disposal company to deal with the uranium rod, which he said was “radioactive,” but at low levels.

Police were not able to charge Jennings because investigators found the amount of uranium he had was legal and could be purchased on sites like Amazon.com.

Gibbs said that the man joked with arresting officers he was actually planning to build a “super snake” before explaining that he “scraps metal for a living” and got the uranium from a rod taken out of an instrument meant to detect radiation.

Jennings also lucked out on being charged with possession of a dangerous animal as it is “snake season” in Oklahoma and he had the proper hunting license.