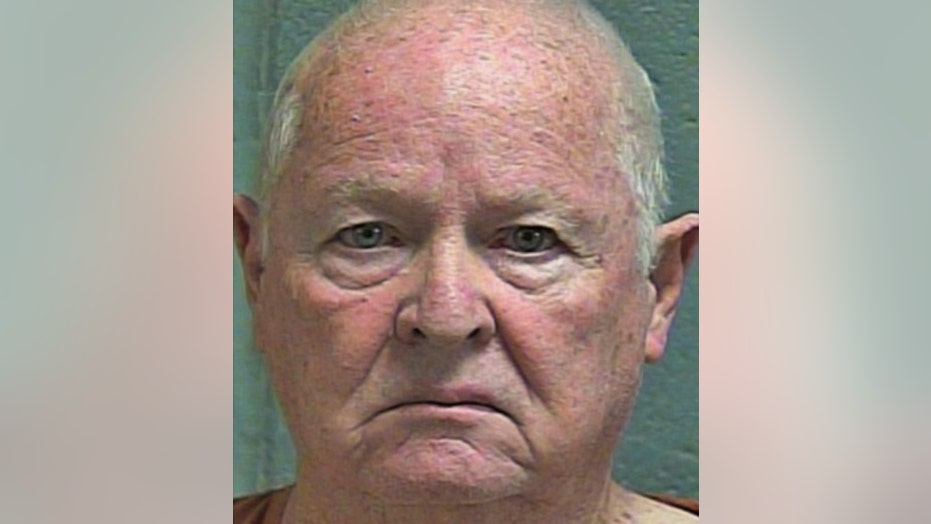 An Oklahoma man was charged with murder after police say he fatally shot his wife of 50 years because she had developed dementia and he could no longer take care of her.

Royce Davis, 80, called Midwest City Police at around 3 a.m. Monday to confess to killing his wife, Dorothy, officials said. He added that he planned to shoot himself as well, WCVB reported.

Officers were dispatched to the residence, where they were able to get Davis out of the home without incident. Once inside, they discovered the victim.

Royce Davis, 80, was charged with first-degree murder after police say he shot his wife in the head.  (Oklahoma County Jail)

Dorothy Davis, 77, was found alive and breathing with a gunshot wound to the left temple. She was taken to Oklahoma University Medical Center in Oklahoma City, where she died a short time later, FOX25 reported.

Davis told dispatchers on the 911 call that his wife was suffering from Alzheimer’s and dementia and that she wasn’t able to recognize him anymore, KOCO reported.

"He couldn't take care of her any longer, and he just shot and killed her. And he was going to do the same to himself," Police Chief Brandon Clabes told the station. “Our suspect felt like this was his only option, but it wasn't.”

Davis was arrested and booked into the Oklahoma County Jail, where he faces a first-degree murder charge.