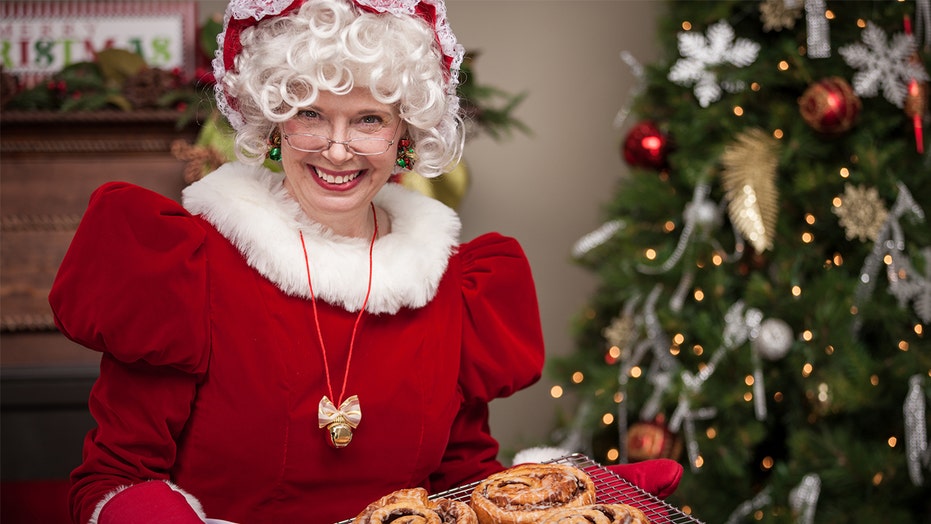 A woman from Tusla, Oklahoma, offered her services as a grandmother for Christmas via Craigslist on Wednesday, and the post went viral after it was shared by one of the site's users.

The initial listing was titled: "Anybody need a grandma for Christmas?" and was under the "free" section of the website.

Her post read, "I cook and I'll cook dinner and even bring gifts for the kids. I just don't want to be alone because it hurts," Fox6 reported. The message ended with: "Let me be a part of your family."

Craigslist user Carson Carlock was moved by the post and told Fox6 that he felt sad for the woman.

“I go through the free part of Craigslist pretty often, just looking for stuff, because sometimes people give away stuff for free,” Carlock said. “I saw that post, and I was like, ‘You know, that’s really sad.’”

Carlock said he was especially empathetic after losing his elderly mother to cancer in 2018. The post was reportedly inundated with so many hateful messages and accusations of trickery that the woman deleted the ad entirely.

“A lot of people started sending her hateful messages,” Carlock said. “I understand that everybody can be wary about it because there’s a lot of bad things happening in the world right now.”

He said he made his own Craigslist ad in an effort to find the woman; it, too, went viral, with 2,000 people sharing it overnight on Facebook.

“I just want you to know that you aren’t alone,” his ad read. “If you find yourself wanting to be a part of a family on Christmas, just reach out.”

When they finally connected via email, Carlock discovered the woman's name to be Carrie but said she is having second thoughts about following through on her Christmas wish after the intense feedback.