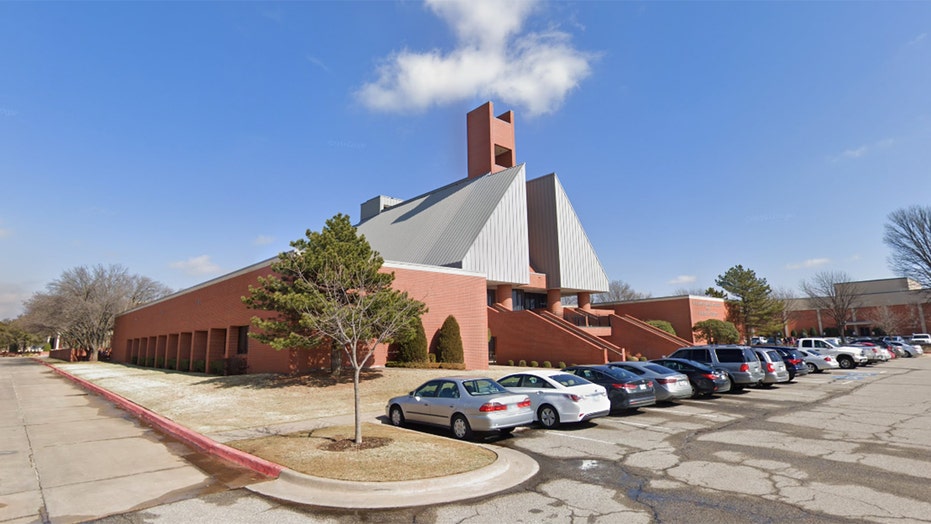 A recruiter from Oklahoma Christian University was fired last week after high school students said he had them line up by the color of their skin and hair texture during a group activity.

Harding Charter Preparatory High School in Oklahoma City invited the recruiter to speak to the entire 11th-grade class at a Feb. 24 assembly, where he made “inappropriate and hurtful statements,” school Principal Steven Stefanick wrote Sunday in a statement.

The high school often has college recruiters come to speak to prospective students about their futures, but students told KFOR-TV that this recruiter “barely talked about the school itself."

“He was like, 'All right, let's play a little game,'” student Korey Todd said. “Then he said, ‘OK everyone, now line up from darkest to lightest skin complexion.'”

Oklahoma Christian University has fired a recruiter who made intensive remarks to prospective students during a presentation last week. (Google Earth)

Teachers who witnessed the incident were also left “stunned and distraught,” Stefanick said. Some immediately left to notify the administration while others stayed with the students.

Within the next hour, Stefanick said school officials contacted the university and learned the recruiter was no longer employed.

The university released a statement to the station, which said the admissions counselor was no longer an Oklahoma Christian employee, and that admissions leadership didn't approve the “inappropriate activity in advance.”

The recruiter was under investigation for two previous incidents, but had been allowed to continue giving presentations, the university’s student-run paper Talon.News reported.

OCU President John deSteiguer admitted to a failure on the university's part, saying "we need to do better," during a public meeting Sunday, according to the student-run paper.

“I think where we failed miserably is this recruiter should have been sidelined,” deSteiguer said. “He should not have been going and making presentations during the investigation.”

DeSteiguer was expected to personally visit the high school Monday to apologize to all students and faculty affected by the events.