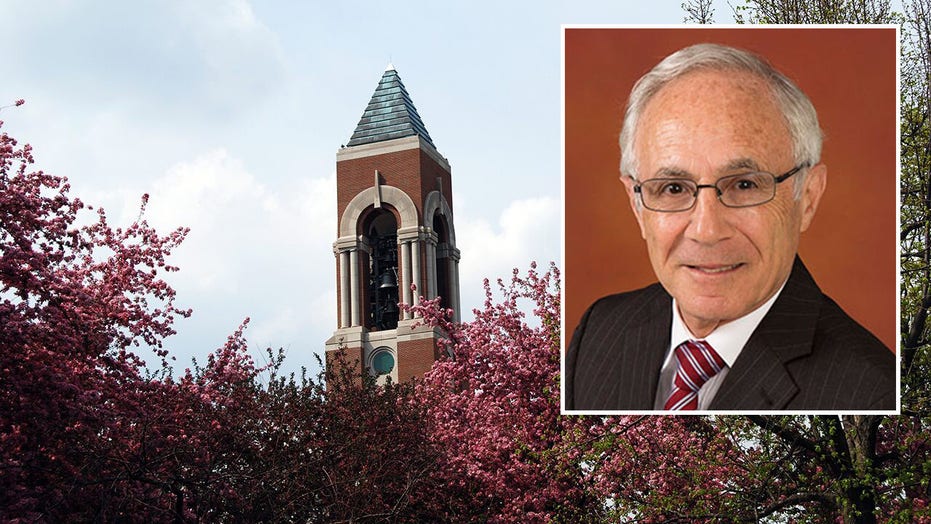 Student demonstrators at Ball State University in Indiana held a walkout on Tuesday to peacefully protest a professor who last week called police after a black student refused to change seats during class.

Benson, who is black, said he refused Borna's request to move from his seat in the back of the classroom to an open seat in the front row. Video shows two campus officers entering the room and questioning Benson before removing him from class.

At the student-led demonstration on Tuesday, Benson addressed dozens of students and faculty about how the incident made him feel as a “young black man,” according to local media reports.

He also proposed a plan of action, which includes new faculty training, and meetings with Benson, black faculty and campus groups, WISH-TV reported.

Borna, a tenured professor who has taught at BSU since 1983, has since issued an apology to Benson and the class, the paper reported.

The university and Borna have declined to comment to local media about the incident.