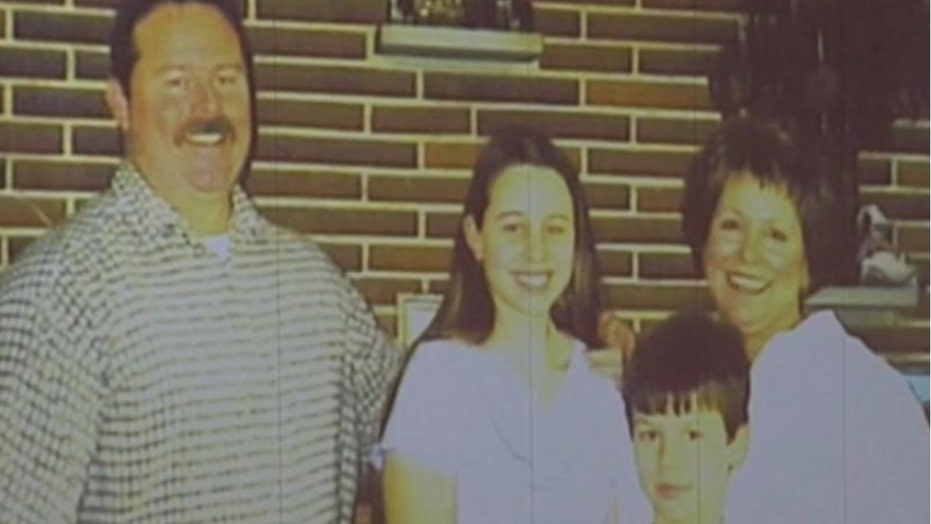 A 59-year-old Ohio man was in custody Tuesday in connection with a cold case arson fire that killed his wife and their two children 11 years ago.

Peter Romans was the only survivor of the April 6, 2008 fire in Madison County that killed his 51-year-old wife Billi, the couple's 12-year-old son Caleb and their 16-year-old daughter Ami.

Mugshot for Peter Romans, 59, charged in Ohio with setting a fire 11 years ago that killed his wife and their two children. (Martin County Sheriff's Office )

"He is most certainly innocent," Romans' attorney Sam Shamansky told the station. "He didn't commit any crime. He has done nothing but cooperate fully with the authorities."

Romans has a lawsuit pending that asserts that a recalled part of his Ford Expedition SUV was to blame for the fire, the station reported. He is seeking damages from the Ford Motor Company.

"Lo and behold, now we have an indictment pursued by the AG's office just a mere two months prior to the commencement of trial in federal court," Shamansky said.

Romans has claimed he could not get back into the house to save his family after he ran outside to move the Expedition and a can of kerosene away from the fire, the Columbus Dispatch reported. He said he was sleeping when his wife woke him up to say the SUV was on fire.

The scene of the April 6, 2008 fire that killed three members of the Romans family in Madison County, Ohio. (Fox 28 Columbus)

At the end of a 45-second 911 call Ami could be heard screaming that the flames were in the house and Billi Romans could be heard coughing as she frantically tried to usher Ami and Caleb out of the house, the paper reported.

The fire was ruled arson in August 2009.

The Dispatch reported that Romans was arrested in Orient, Ohio, where he lives with a woman he married after the fire.