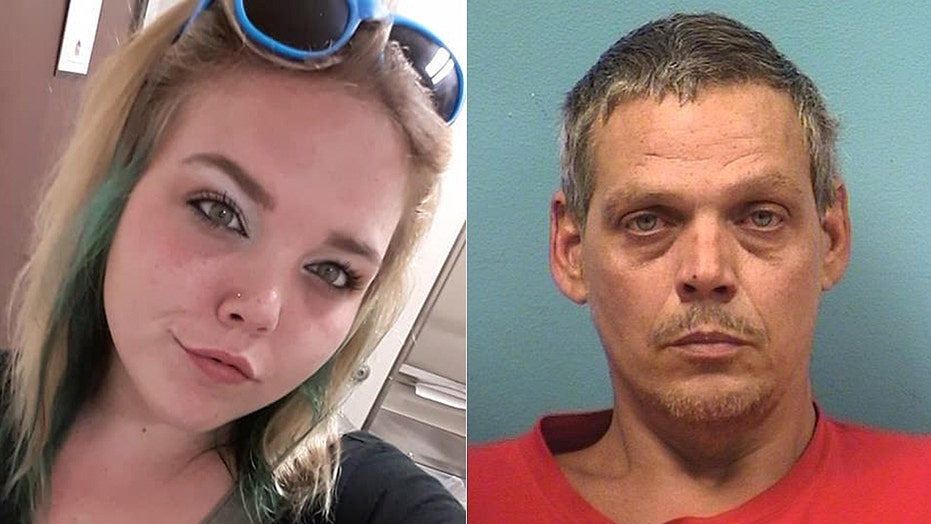 A Minnesota father is accused of killing his daughter when he set his mobile home alight after an argument over the 22-year-old's plan to move out.

John Newport, 46, is charged with second-degree murder after allegedly setting fire to the home he shared with Jamey Newport in Paynesville, a city roughly 95 miles northwest of Minneapolis.

John Newport allegedly set his mobile home on fire after he and his daughter, Jamey, fought about her plans to move out, prosecutors said. (Facebook/Stearns County Jail)

Prosecutors say the Newports had been arguing about Jamey's plans to move out before the deadly fire broke out.

On July 23, Jamey called authorities saying her dad was dumping gas on their mobile home and planned to light it on fire, KSTP reported. When police arrived, the home was burning and John was standing outside, the criminal complaint alleges.

Firefighters who entered the home found Jamey inside. She was transported to a hospital and pronounced dead.

The assistant attorney for Stearns County said that, just before the fire, John wrote on Facebook he intended to burn the mobile home down.

Newport's bail was set at $2 million for the charges of first-degree arson and second-degree murder. A court hearing is set for Aug. 5.