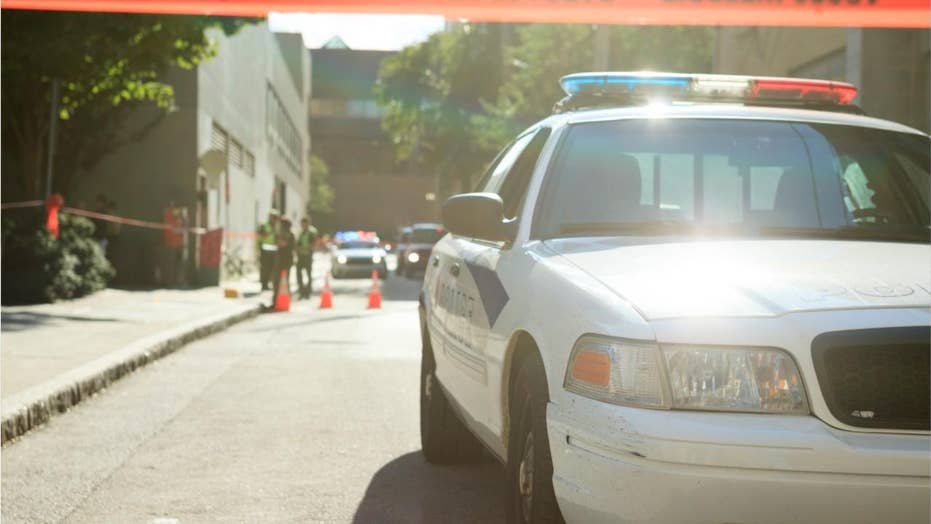 The police officer who fatally shot a black armed security guard as he held down a gunman outside a bar in Chicago’s suburbs on Sunday, had told the guard to drop his gun and get on the ground before ultimately firing his weapon, according to witnesses cited by Illinois State Police.

The security guard, Jemel Roberson, 26, had apprehended a gunman who had reportedly opened fire and injured four at Manny’s Blue Room Lounge in Robbins around 4 a.m.

Officers from the Robbins and Midlothian Police Departments, along with other suburban police officers responded to a call of shots fired, ISP said in a news release.

According to the release, a Midlothian officer encountered Roberson “with no markings readily identifying him as a Security Guard, armed with a gun in the west parking lot.”

One of the two Midlothian officers gave “multiple verbal commands to drop the gun and get on the ground” before shooting Roberson, witnesses said.

Officers provided medical assistance to the four victims and Roberson, the release said. Roberson was taken to a hospital where he was pronounced dead.

The Cook County Medical Examiner’s office ruled Roberson’s death a homicide and said he was shot multiple times. The Cook County Sheriff’s Police Department is continuing its investigation. The officer's identity has not been released.