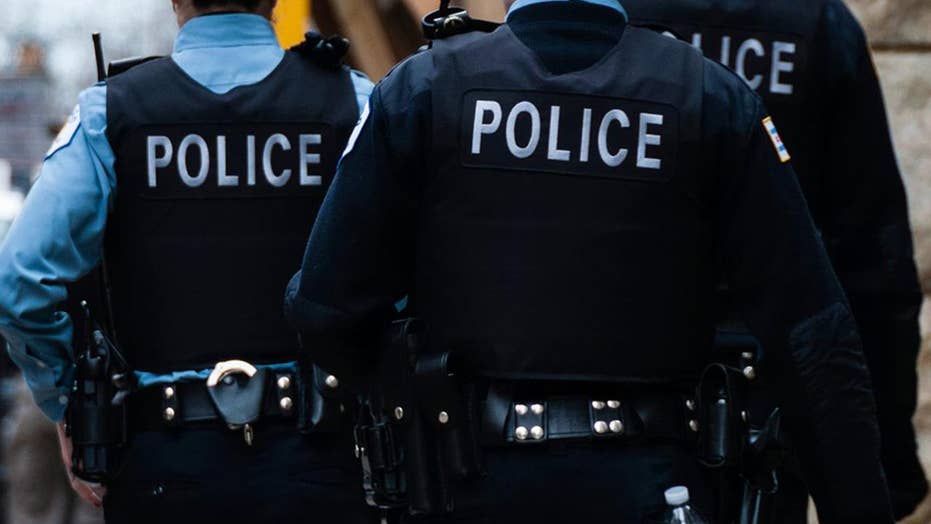 The officer’s colleagues found him dead in his Staten Island home around 2 p.m., law enforcement sources told Fox News. They were concerned when he didn’t show up for work and had gone to check on him.

The NYPD Sergeants Benevolent Association tweeted that the officer was a sergeant, but did not give any other details.

"The NYPD mourns the loss of one of NY’s Finest who died by suicide today," Monahan tweeted. "We must continue to stand together, look out for one another & support our fellow cops during this tragedy. Help is always available—within the department or on the outside. You’re never alone."

The officer is the fifth member of the NYPD to commit suicide since early June.

New York Police Commissioner James O’Neill last month said the department had a “crisis” on its hands after three officers took their own lives over a 10-day period.

"Cops spend so much of their days assisting others. But before we can help the people we serve, it is imperative that we first help ourselves," O'Neill said at the time. "Accepting help is never a sign of weakness — in fact, it's a sign of great strength."

According to Blue H.E.L.P., a non-profit organization that tracks law enforcement suicides, at least 106 police officers have killed themselves in 2019. The same organization recorded 167 verified officer suicides in 2018 and 169 in 2017.