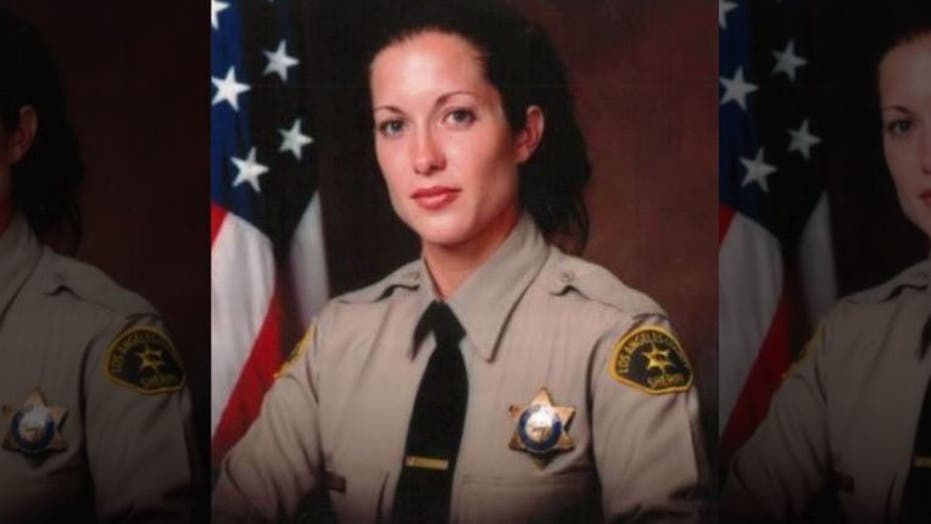 An off-duty sheriff's detective was struck and killed by a vehicle Sunday after she helped an elderly woman cross the street in Los Angeles Calif., Sheriff Alex Villanueva said.

The accident occurred around 11 a.m. when 41-year-old Amber Leist, a 12-year veteran of the Los Angeles Sheriff's Department, returned to her car after assisting two people crossing the road in the Valley Village area. One of the pedestrians -- a senior citizen -- had fallen to the ground and Leist got out of her vehicle to help her, police added.

“While she was returning to her vehicle, she was struck by a vehicle traveling eastbound on Riverside Drive when the light had turned green,” Villanueva said at a 6 p.m. news conference on Sunday.

Leist was transported to a local area hospital where she was pronounced dead, Villanueva said. The driver reportedly stopped at the scene was cooperating with investigators.

The department was reeling from the news of her death. Villanueva said that personnel at their West Hollywood station were replaced by those from other locations so they could have a chance to mourn.

"Today the LA County Sheriff's Department is grieving," Villanueva said. "We are shocked and stunned by the sudden loss of a family member."

Members of the police department would later line up and salute her body in silence, which was wrapped in the American flag and carried into a coroner marked vehicle, according to a video by the department on Twitter.

The video also showed two people hugging, surrounded by numerous officers paying tribute to Leist as her body was being taken away.

"We line up with a heavy heart to ensure the safe passage of our fallen sister, @WHDLASD Deputy Amber Leist," the department wrote on Twitter. "Sometimes, no words are necessary."

Villanueva said Leist "leaves behind a family and two sons. One son who is currently serving in the Navy." He said he wants the family of Leist to know that everyone in the department will always be there for them.

“It’s a tough day for our department,” Villanueva said. “We’re going to get through this as a family.”